‘Not A Finished Issue’ – Mesothelioma continues to take lives30 August 2019 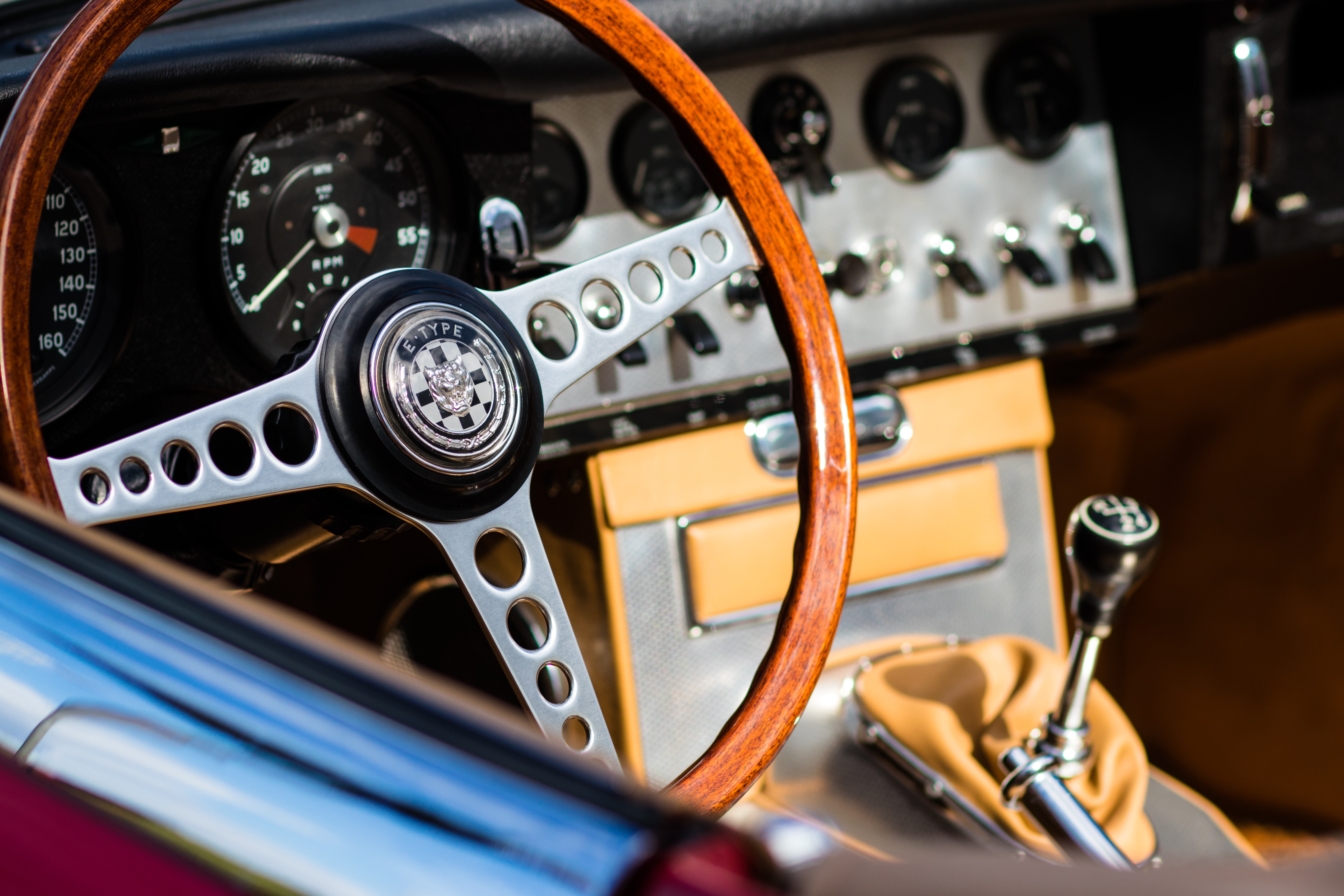 Australia’s plan to be entirely asbestos-free, particularly around importation is causing headaches for classic car enthusiasts. Almost all cars built before 1999 have asbestos-based components in brake linings, brake disc pads, gaskets and other elements, and this has recently become a priority for the Australian Border Force.

With an already heavy workload, ABF doesn’t have adequate resources to inspect every cargo load entering Australia, with only an estimated 5% of incoming cargo subject to searches and inspections.

Australian Border Force has, however, released a list of several classic cars often found to contain asbestos components, including:

According to Asbestos.com: “In 2018, six vintage Maserati sports cars from England were shipped to Australia to take part in an Australian tour. They were held in a warehouse until it could be determined if they contained asbestos.

“Of the eight cars, two — built after it became illegal to produce cars containing asbestos — were released. The remaining six Maserati models were exported out of Australia after the importers refused to have them drilled to test for asbestos.”

While surely a heartbreaking exercise for the buyer, the Australian Government continues to impress upon importers that despite free trade agreements, the Government and Border Officials are committed to denying entry to Australia for goods containing asbestos.

In a fact sheet released earlier this month, Australian Border Force explained that “Australia is one of the few countries in the Asia/Pacific region that has a comprehensive ban on all six types of asbestos”.

For full details on the ban, including items likely to contain asbestos, see the full report here.