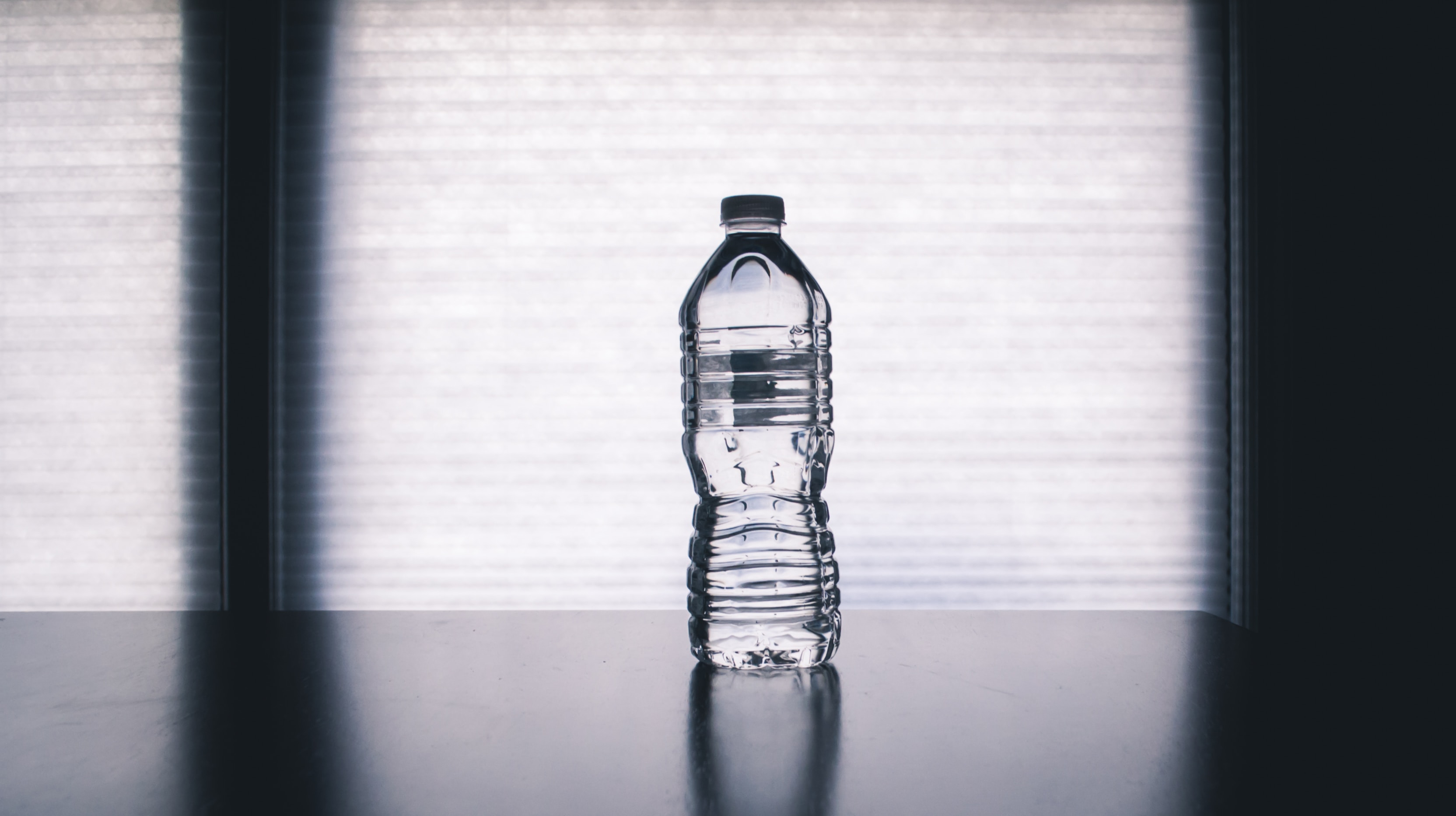 A Brisbane woman claims she was made unwell after drinking bottled water which contained what she believed to be mould. Zara Ward purchased the bottled Pump bottle from a cafe in suburban Brisbane and claims to have drunk at least half of the contents before she realised it contained a floating “mass” of what she believes was mould.

“I had to take two days off work due to vomiting, diarrhoea and cramping,” Ms Ward said. She also claims to have broken out in an “itchy rash” across her body.

Following the incident, Ms Ward mailed the bottle and what was left of its contents to Pump’s distributor, Coca-Cola Amatil, who later confirmed they were aware of the issue.

According to a spokesperson from Coca-Cola Amatil, “the problem came about because of a one-off change to the bottle cleaning process on a production line. We’ve had the material independently tested, and it is not considered to be a food safety concern.”

The same spokesperson said the rest of the batch that Ms Ward’s water came from was “voluntarily withdrawn from sale some time ago” and should no longer be available in shops. “We have made every effort to ensure the problem will not reoccur.”

Coca-Cola Amatil have apologised to Ms Ward for the unpleasant experience.