Huge jump in number of Sydney homes affected by mould

Health Check: the effects of household mould on your health13 August 2019

Huge jump in number of Sydney homes affected by mould 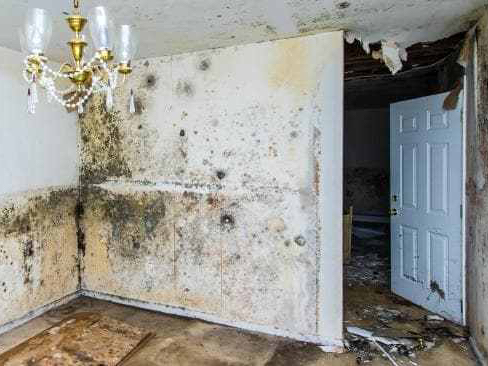 Unexpectedly high rainfall across the east coast of NSW has resulted in a considerably higher prevalence of mould in Sydney homes and it poses significant health risks to residents.

While mould removalists and retailers selling dehumidifiers are inundated with new business, the health risks to those dealing with the issue can include serious issues including sinus, skin and respiratory infections, headaches, aching joints, asthma, fatigue and anxiety following a mould outbreak.

Experts have postured that the concentrated levels of rainfall following extended dry spells have resulted in homes and buildings unable to cope with the moisture.

“It’s the first few big rain events where the problems occur,” said University of Adelaide occupational health expert Sharon Gaskin. “These can test the building’s water tightness and that moisture ingress can be an ideal environment for mould.”

The issue is rarely solved by domestic solutions like dehumidifiers, airing the home or spraying the mould.

Paul Favretti, of Sydney-based Ecomould Solutions explained that “building owners or occupiers should be calling an IICRC [Institute of Inspection, Cleaning and Restoration Certification] accredited remediator to carry out the necessary treatment required”.

“As soon as mould is agitated it can spit out millions more spores and you end up spreading it rather than containing it.

“This is which is why we wear coveralls, full face masks with respirators and gloves,” he said, and has, along with NSW Health, urged that those affected seek professional assistance rather than tackling it themselves.