Health Check: the effects of household mould on your health

Health Check: the effects of household mould on your health 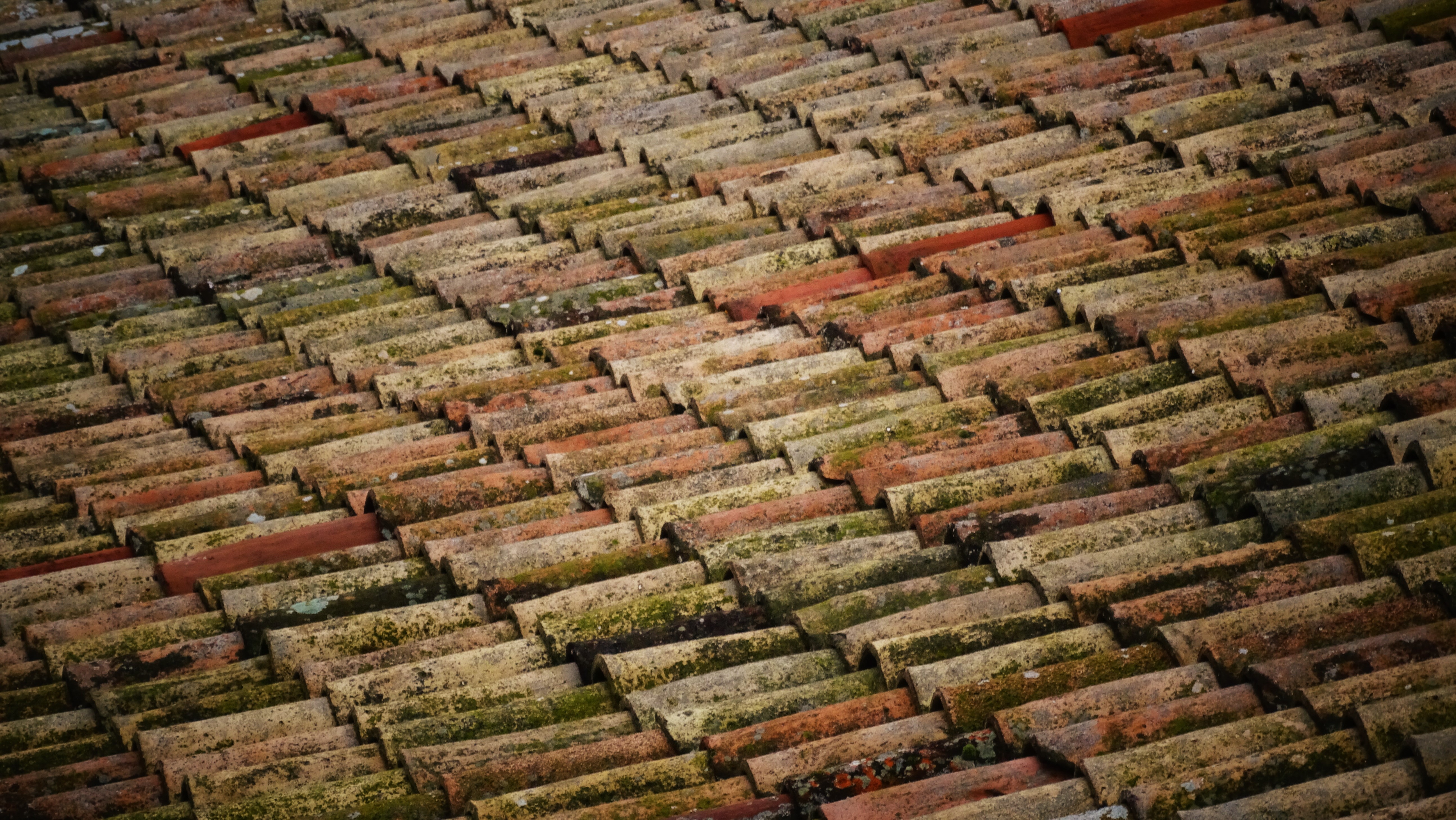 As reported recently, there’s been a significant increase in the number of homes affected by mould. The average person spends around 16 hours a day at home, and issues in the health of your home obviously have a flow-on effect to your health. So, how does mould and damp affect your health?

It has been shown that consistent exposure to high levels of damp in the home can contribute to decreased lung function and exacerbate health problems like asthma.

According to the World Health Organization (WHO), a considerable proportion of the world’s 300 million cases of childhood asthma is attributable to exposure to indoor dampness and mould.

Those of lower socioeconomic standards, and those who live in high-density, low-ventilation homes are most at risk, as dampness is worsened by overcrowding.

It is important to note that there are no safe levels of dampness in the home that have been defined.

Insulation and appropriate ventilation are two major contributing factors to keeping a house dry and free from mould, but are often expensive or permanent solutions, as is ongoing roof maintenance and surface water drainage to prevent excessive damp from entering the home.

NSW Health has a comprehensive fact sheet on the best ways to deal with mould that occurs in the home and contact details for local Public Health units available here.