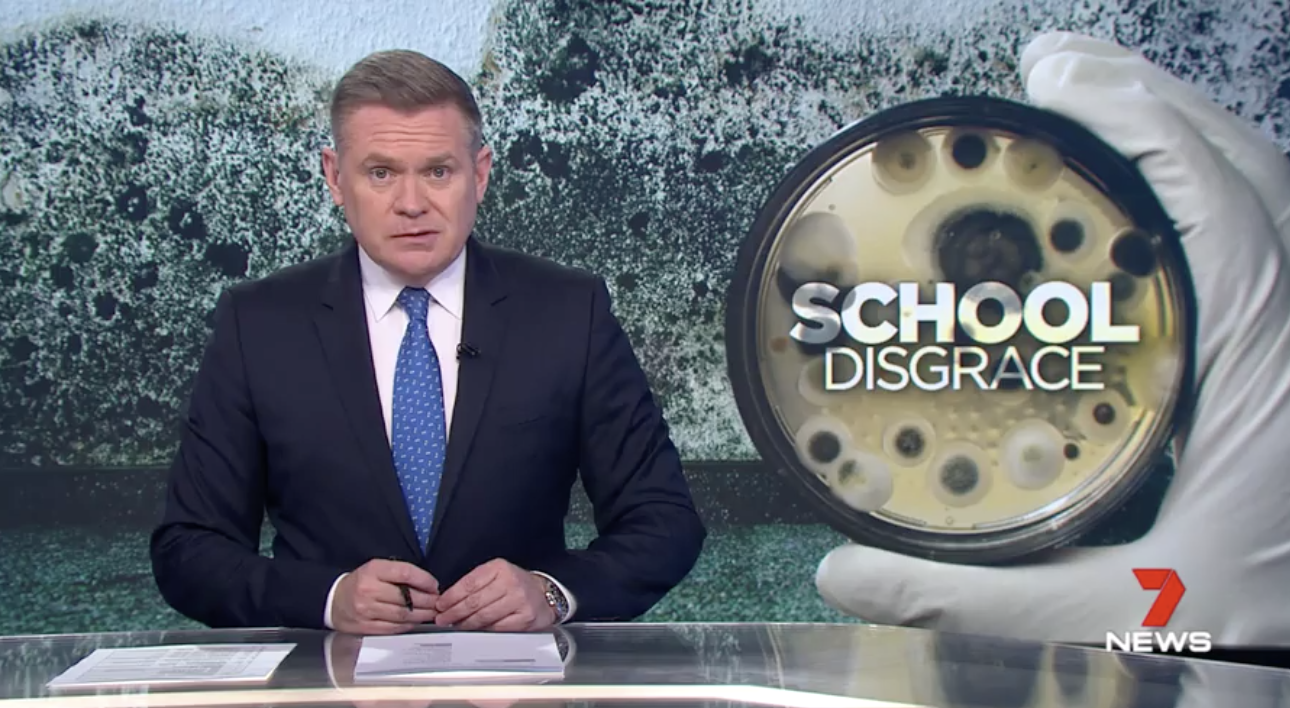 According to local MP, Dr Michael Freelander, a Minto public school for disabled children remains covered in mould and should be bulldozed despite repeated pleas for help to the NSW School Infrastructure Board.

Paediatrician and Federal Member for Macarthur Dr Michael Freelander says he’s written to several education ministers about the issue at Passfield Park Public to no avail.

The school caters for children with moderate to severe intellectual disabilities and is currently covered in mould inside and out. There have been several cases in the media recently about the long and short term health effects of exposure to mould, which can cause health issues from minor breathing difficulties through to chronic and ongoing health problems.

“They’ve done nothing for years,” Mr Freelander told Ray Hadley on 2GB last week. “I’m told that they’re thinking about some action but we’ve not been informed about what it is.”

“If this was within someone’s home, you wouldn’t live there… and yet the kids are exposed to this every day.”

A 7 News report recently showed that parents have been campaigning for many years to improve conditions at the school, to little avail.

Since the story aired, School Infrastructure NSW says air quality tests have been carried out and the mould has been removed (full statement below).

Statement from a spokesperson at School Infrastructure NSW:

Air quality testing has taken place and air quality levels are safe at the school.

Three classrooms – Rooms 6, 12 and 17 were cleaned and mould removed. Mould levels at the school are within normal guidelines.

Remediation experts will be on site today monitoring the school to ensure readiness for the beginning of Term 3.

The following work will be undertaken today and over the weekend before school resumes on Monday:

Whilst a full upgrade of Passfield Park Public School is in the early stages of planning, the Department acknowledges that remediation works must be ongoing in the meantime.

At Passfield Park, the Department has and will continue to respond with the following measures as required:

Air quality testing is undertaken on a quarterly basis in NSW public schools, and works are carried out in line with recommended guidelines.”