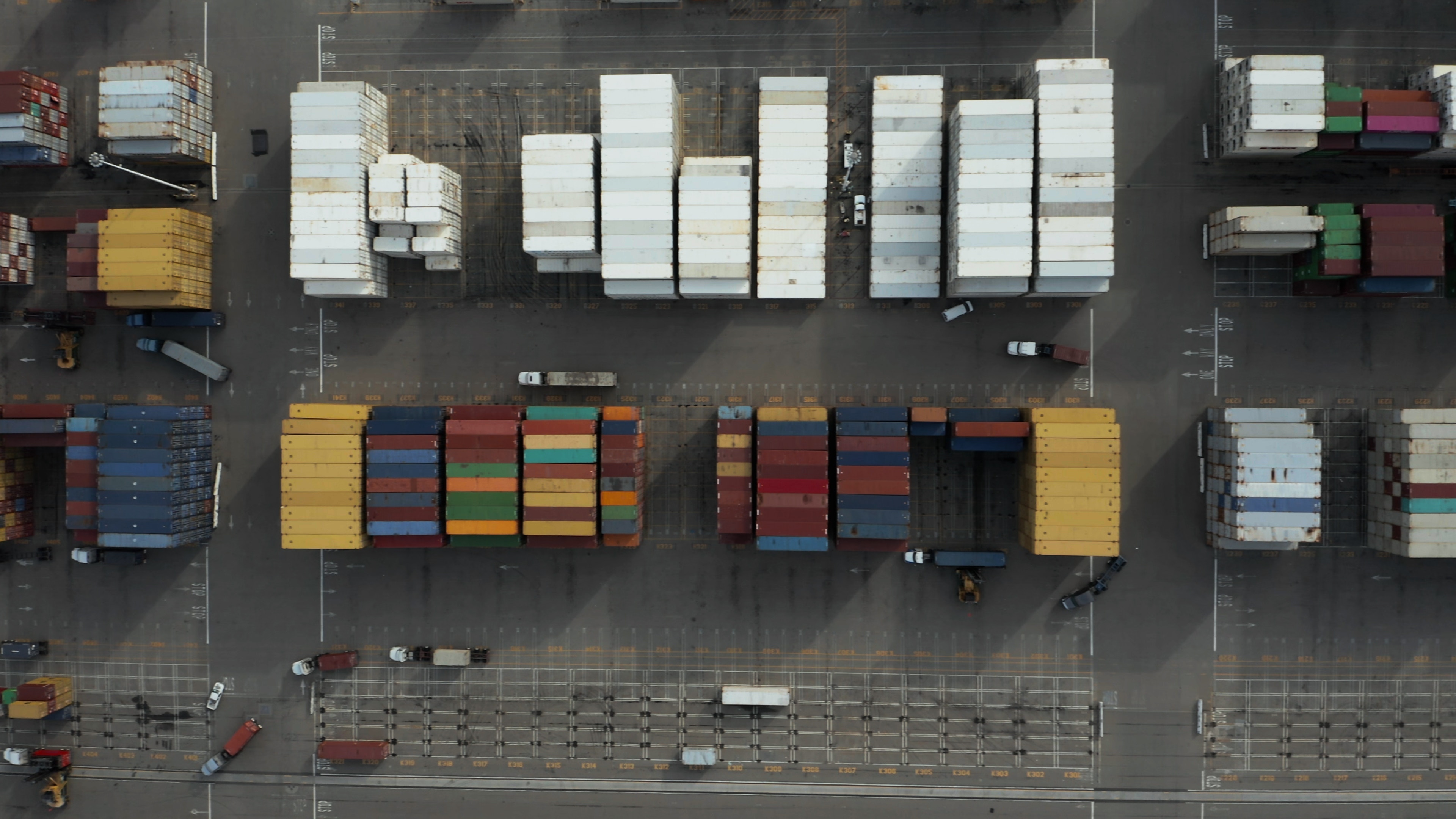 An energy company in Western Australia has been convicted and fined $175,000 for importing material that contained asbestos.

The company was unnamed but convicted on two counts of importing a prohibited item, specifically chrysotile asbestos which was contained in gaskets and in storage tanks.

Australian Border Force has said that the conviction should serve as a reminder and a warning to other businesses that import goods.

Clinton Sims, Australian Border Force Superintendent for Enforcement Operations in Western Australia, said it was every importer’s responsibility to ensure that all their imported goods contain no asbestos.

“The fact that the company, in this case, was unaware the imported gaskets contained asbestos at the time of import did not excuse it from liability,” he said.

“When it comes to asbestos, ignorance is not a defence. The onus is on importers to ensure they do not bring prohibited goods such as asbestos into Australia.

Superintendent Sims added: “In this case, the company had voluntarily disclosed the asbestos detection, had co-operated with authorities and accepted liability, but ultimately it was still its responsibility to prevent the importation in the first place.