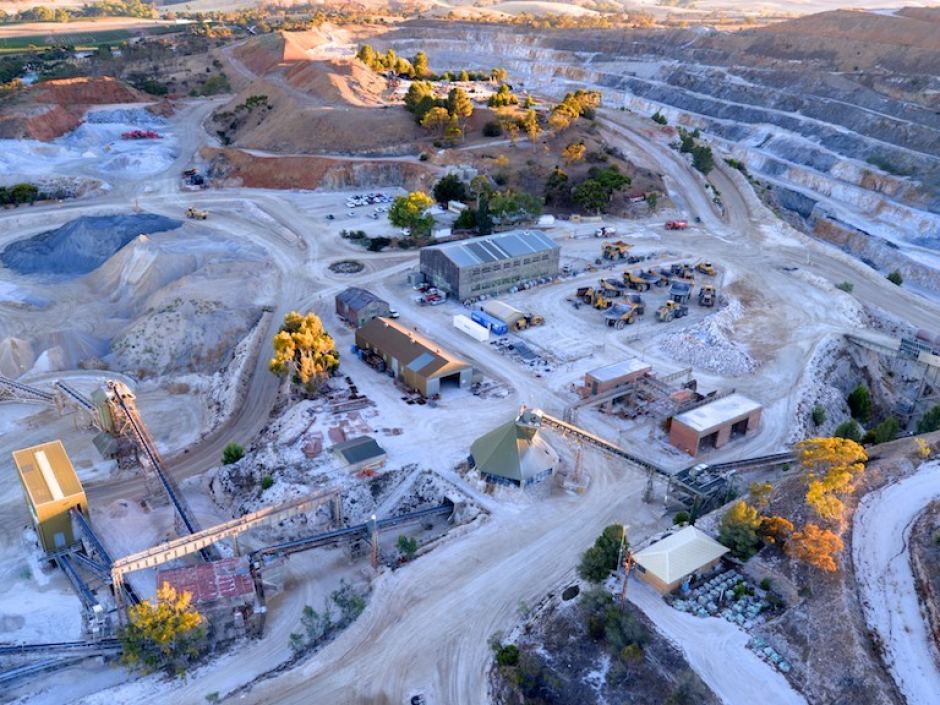 The managing director of Queensland quarry company has been imprisoned for eighteen months after multiple safety breaches at a worksite resulted in the death of a worker.

Sean Scovell, 21, died when attending to an error in the machinery at the quarry site which did not have guard railing. He reached into a conveyer belt and was caught in the operating unguarded conveyor system, and was subsequently pulled into the belt and sustained crush injuries that resulted in his traumatic death.

Brisbane Magistrate, Penelope Hay said that had a guard rail been installed, it was “very likely” that Mr Scovell would not have been injured.

“McDonald’s (quarry manager) directions and actions were designed to push the time frame for completion against the advice of experienced persons,” she said

“He was personally aware the plant was operating before commissioning had been completed.”

Managing Director, William McDonald, of MCG Quarries, was sentenced to 18 months in prison with a six month non-parole period for multiple breaches of the Queensland Mining and Quarrying Safety & Health Act.

The court heard that the quarry crushing plant ‘was in production without proper assembly or regular equipment inspections.’ Defence counsel told the hearing that his clients had not known there was anything wrong with the conveyor belt’s design and claimed that they were not aware that there needed to be a guarding audit.

Despite this defence, MCG Quarries was charged with three counts of breaching health and safety obligations, while its managing director William McDonald and senior executive Tony Addinsall were also charged with multiple safety breaches.

Mr McDonald was ordered to serve six months of his sentence behind bars but will be eligible for parole in November 2019. He is the third person jailed for breaches of workplace health and safety laws this year.

The company was fined $400,000 for breaching health and safety obligations. The company is now insolvent.

Co-accused, Mr Addinsall, was fined $35,000, but no conviction was recorded.