WestConnex workers stood down for union-affiliated? clothing03 June 2019Next 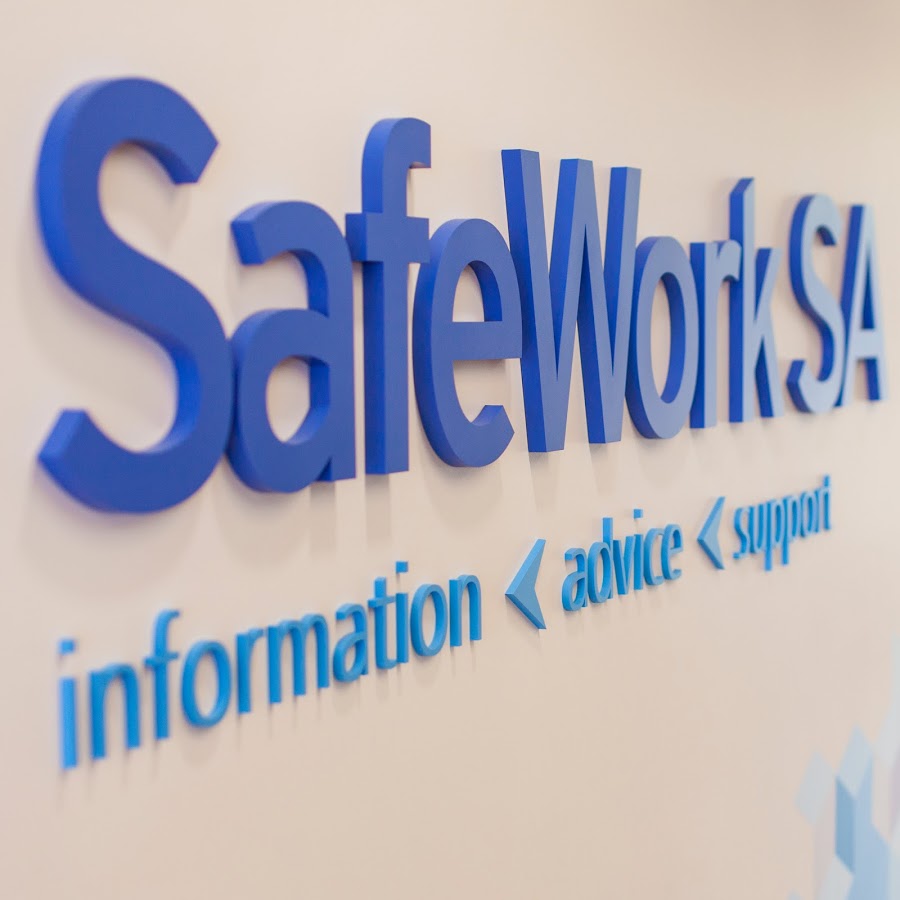 Last week, SafeWork SA announced that it had successfully prosecuted an individual for bullying under a Category 1 WHS offence in a ruling that could have national significance.

Jeffrey Rowe pleaded guilty to a breach of the SA WHS Act relating to reckless conduct that could have resulted in death or serious injury. The charges relate to a “prank” that occurred on a worksite in March of 2017, where a colleague and fellow supervisor squirted a flammable liquid onto an apprentice’s boot, pants and shirt. He is also alleged to have used a cigarette lighter to ignite the liquid on the apprentice’s boot and shirt, and to have threatened to light his pants while chasing him around the lunchroom.

While the apprentice was not injured, Mr Rowe was convicted for failing to take steps to stop Mr Chenoweth during the incident. Mr Chenoweth’s case remains before the South Australian Employment Court as does that of his employer, Tad-Mar Electrical. Tad-Mar Electrical is being prosecuted for a Category 2 offence.

The conviction of Mr Rowe marks the first successful Category 1 prosecution in South Australia and is believed to be the first under the nationalised Work Health and Safety Legislation.

It is considered significant because it is the first time the legislation that covers reckless indifference towards health and safety has been used to prosecute an individual over bullying in the workplace.

In his judgment, Deputy President Magistrate Cole notes that the significant portion of the allegations against Mr Rowe was “that he failed to intervene to stop the actions of Chenoweth” serving as a reminder that “all workers have an obligation to take reasonable care that their omissions do not adversely affect the health and safety of other persons.”