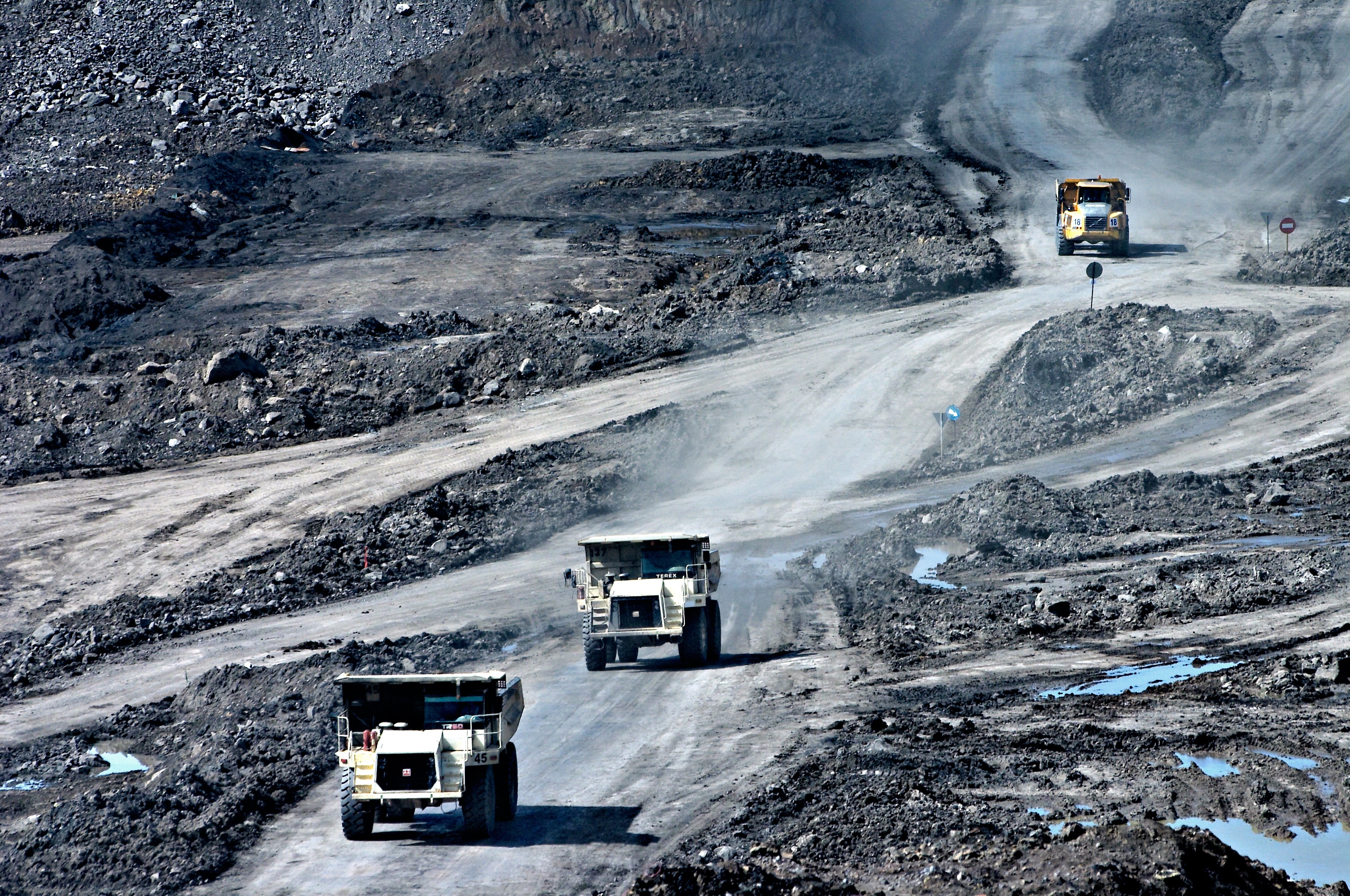 Safe Work Australia has announced that it is seeking feedback on its draft evaluation reports on respirable crystalline silica and coal dust, which is part of its ongoing overhaul of the workplace exposure standards for airborne contaminants.

As a part of that overhaul, SWA is recommending significantly reducing the workplace exposure limits for silica and coal dust which currently expose workers to the risk of irreversible lung damage. It recently warned that the exposure standards for 229 chemicals could be “under-protective”.

Current standards under review by SWA include the exposure standard for respirable coal dust, which they believe should be cut from a time-weighted average of 3mg per cubic metre of eight hours to as low as 0.4mg per cubic metre for anthracite coal (high carbon content).

For bituminous and lignite coal, the SWA believe the standard should be reduced to 0.9mg per cubic metre, to prevent coal workers’ pneumoconiosis (CWP, or black lung), progressive massive fibrosis (PMF) and chronic obstructive pulmonary disease.

But multiple data sources suggest that workers could still be at risk of CWP or PMF under the recommended TWA, so exposure to coal dust should be “controlled to as low as reasonably practicable”, it says.

It is well established that exposure to an average of 2mg per cubic metre over eight hours increases the risk of reduced lung function, it adds.

Under the Coal Mining Safety and Health Regulation 2017, Queensland reduced its exposure limit for coal dust from 3mg per cubic metre to 2.5mg but also indicated that it would support and follow any standardised recommendations by SWA.

Alongside these changes, the SWA has also recommended that the workplace exposure standard for respirable crystalline silica be cut from a TWA of 0.1mg per cubic metre to 0.02mg, to prevent fibrosis and silicosis, and, consequently, minimise the risk of lung cancer. This standard is more strict than the safety standard of 0.025mg introduced by the Victorian Trades Hall Council in August last year.

SWA says “all data sources indicate that chronic exposures above 0.02mg per cubic metre are associated with radiographic changes in the lungs”.

It adds that while the mechanism for developing lung cancer due to exposure to silica dust is not well defined, there is consistent evidence from human studies that the risk of the disease increases “in those chronically exposed to respirable crystalline silica at the workplace at concentrations above 0.065mg per cubic metre”.

The agency says it is particularly interested in comments on the toxicological information and data underpinning its recommended values for silica and coal dust, and the measurement and analysis information provided.