Illegal demolition and asbestos dumping results in more than $50,000 in fines01 March 2019 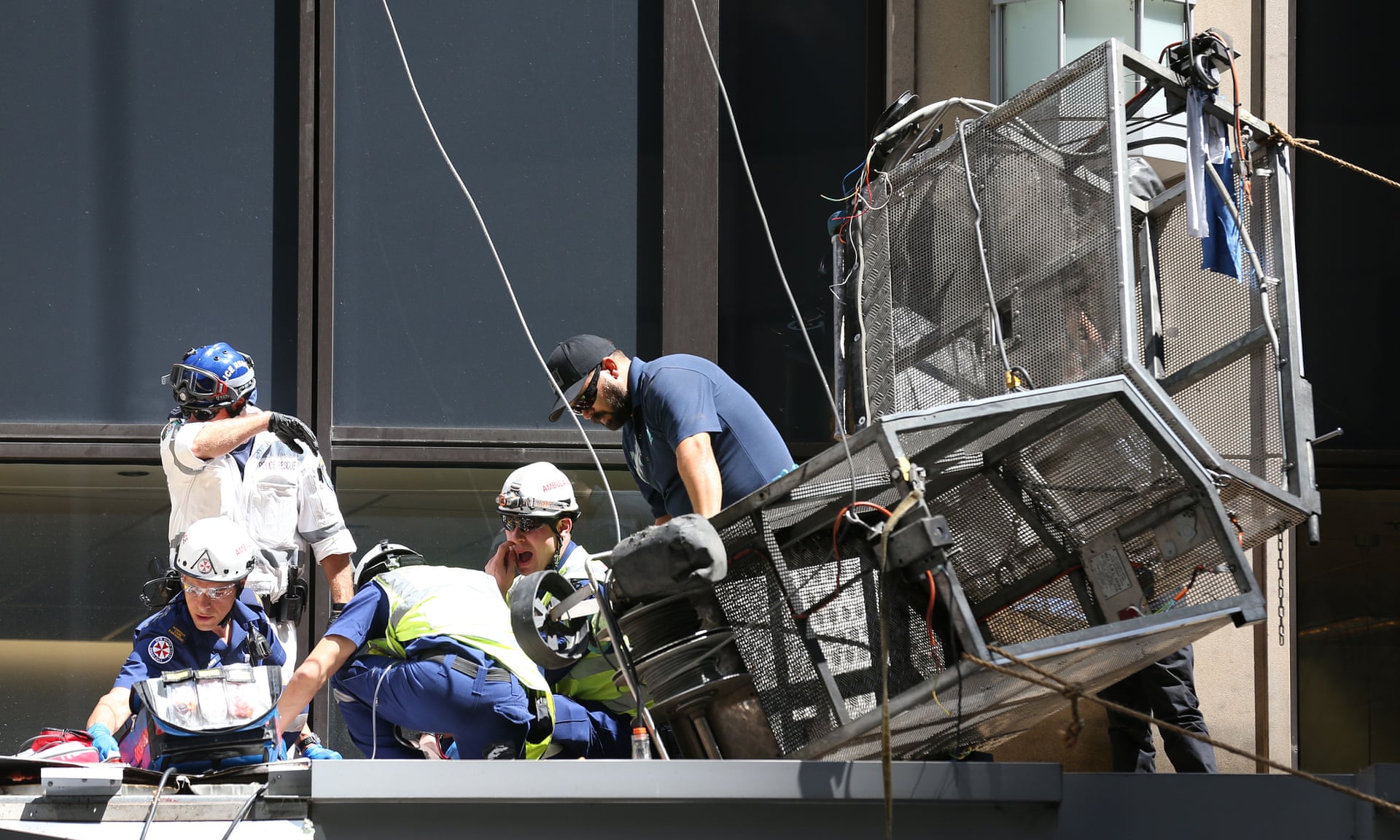 A PCBU has been found guilty under sections 19 (Primary duty of care to other persons) and 32 (“Failure to comply with health and safety duty–Category 2”) and fined $300,000 in the NSW District Court.

The incident at the centre of the SafeWork NSW investigation occurred in 2015, when two workers from a cleaning company were cleaning windows on the outside of a mid-rise office complex in Sydney. While completing the work on a building maintenance unit, the load bearing bolds of the BMU failed, causing the unit and the workers to fall 25 metres and hit the awning above the street.

The two men, David Wilson and Edwin Acero-Castellanos, were severely injured. Mr Wilson sustained fractures to his right shoulder, right tibia, left knee, ribs, jaw and teeth — which required 30 dental visits to repair — as well as head and spinal injuries and a punctured lung. The fall caused Mr Acero-Castellanos’s spine to fracture, with spinal cord decompression. He also suffered a fractured ankle and a dislocated finger.

Following the fall, SafeWork NSW issued a safety alert about working from heights using building maintenance units and revealed that the bolts in the load-bearing points of the BMU showed “significant signs of fatigue-related cracking”.

SafeWork went on to charge the company, Building Maintenance Unit Service Pty Ltd, who pleaded guilty. District Court Judge Andrew Scotting fined the PCBU $300,000, from a maximum $1.5 million, after a 25 per cent reduction for its plea, but refused to take into account its limited capacity to pay a fine because of the seriousness of the offence and the need for general deterrence.

SafeWork submitted evidence that the BMU was explicitly designed for the office building and consisted of two cradles attached to winches. The winches hung from supporting brackets protruding from the top of the building, and the brackets contained the load-bearing bolts.

In the 12 months before the incident, the PCBU conducted four inspections of the BMU, but didn’t identify any cracks in the load-bearing bolts or even dismantle the supporting brackets to inspect them, Judge Scotting heard.

The bolts that inevitably caused the accident were never inspected, tested or replaced, and despite the previous minor inspections, no major inspection was conducted – despite the PCBU being aware of Australian Standards which required one every ten years.

“The offender was a specialist service provider for BMUs. It ought to have known that the manner of construction of the BMU provided for considerable forces to be exerted on the load-bearing bolts,” Judge Scotting said.

The likelihood of the risk occurring was high, but the means of preventing it were simple and inexpensive, he found. “The offender could have refused to set up the BMU until it had been properly inspected,” he said.

Judge Scotting fined Building Maintenance Unit Service $300,000, from a maximum $1.5 million, after a 25 per cent reduction for its plea, but refused to take into account its limited capacity to pay a fine because of the seriousness of the offence and the need for general deterrence.