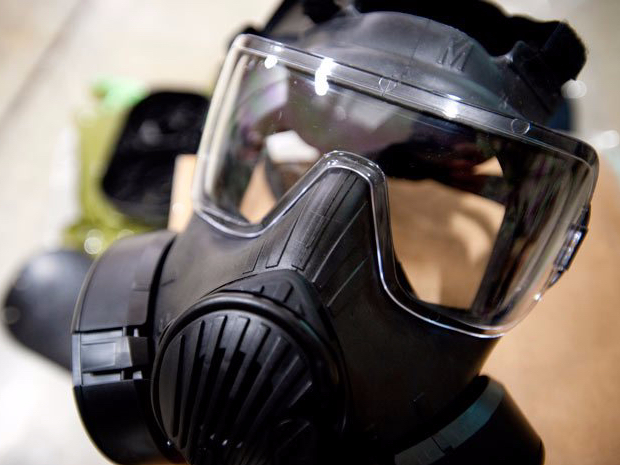 The South Australian Employment Tribunal has found that workplace chemicals were to blame for a worker’s terminal cancer after they identified a “significant gap” in the available protections against skin exposure. In awarding the panel repairer’s widow workers’ comp death benefits, the tribunal found that the worker used a range of personal protective equipment but its efficacy was “unknown”.

The worker died from peripheral T-cell non-Hodgkin lymphoma in October 2012, and his widow sought worker’s compensation entitlements from his employer, Pooraka Panel Repairs Pty Ltd. In bringing the action against the employer, she contended that various chemicals and solvents her husband had been exposed to in the 19 years of painting and repairing vehicle panels was the cause of his cancer.

ReturnToWork SA denied liability, insisting that the worker had consistently used arguing the used a range of PPE including a fully enclosed hood and suit for working inside the spray booth, and any evidence of a link between his work and his disease was too weak to establish causation.

The widow appealed, telling SAET Deputy President Magistrate Stephen Lieschke the worker’s clothing, skin and hair always smelled strongly of chemicals when he came home from work, and there was often fumes on his breath. She said he and other workshop staff washed the grease off their hands with the solvent Prepsol, which contained the carcinogen trichloroethylene.

She relied on a 2015 study that found spray painters were twice as likely to develop non-Hodgkin lymphoma as other workers and argued that while her husband only undertook limited spray painting work, he was exposed to similar industrial chemicals.

Further, the “efficacy of some of the precautions taken by [the worker] is unknown”, such as whether the charcoal cartridges in his masks were replaced as advised.

Deputy President Magistrate Lieschke accepted there was a “strong chemical smell in the air around the workshop” while noting it wasn’t possible to quantify or identify the exposures.  He explained that he found that the worker “regularly ingested by inhalation and skin absorption the range of solvents in the products used by him personally and used by other workers in the workshop.

“For all the above reasons I am persuaded that [the worker’s] bodily exposures to industrial solvents throughout the course of his relevant employment materially and significantly contributed to fatal cancer. I find the fatal disease arose from employment.”

Quantification of compensation entitlements is to be decided at a later date.