Madrid’s Metro workers strike, rally over the death of colleagues from asbestos exposure28 April 2022Next 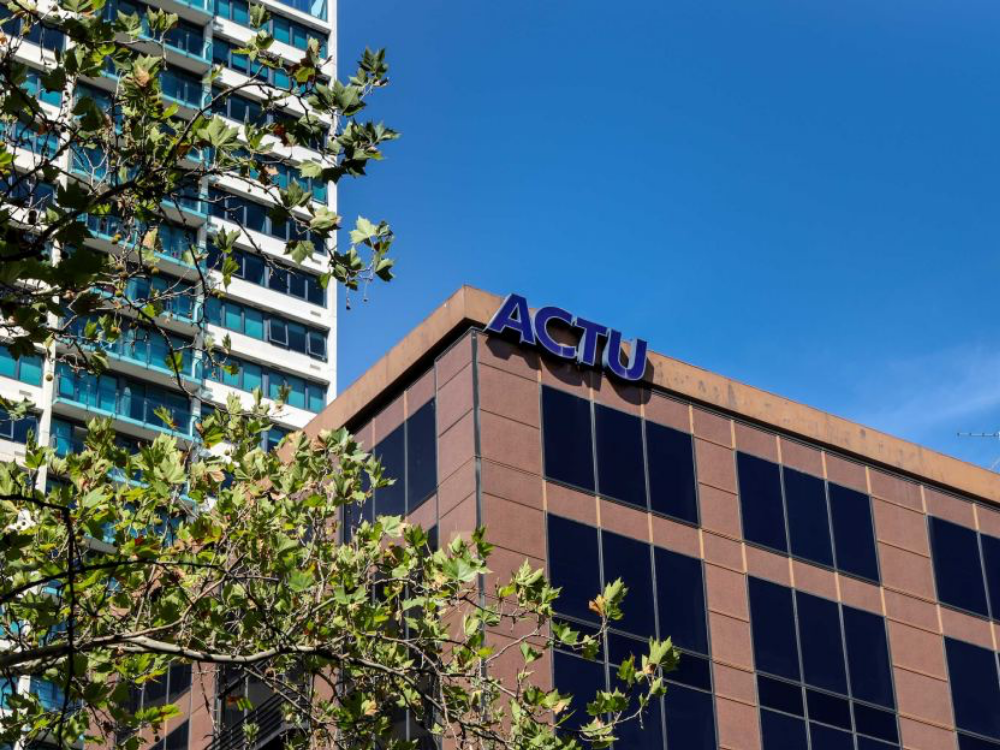 The Australian Council of Trades Unions has accused Prime Minister Scott Morrison of failing to take workplace health and safety seriously. According to the ACTU, the rate of serious workplace injuries has increased by 8%, as well as a 32% increase in workplace deaths.

According to the ACTU, these results are entirely preventable. Their main concern is the Prime Minister’s failure to implement recommendations made as part of the Review of Australia’s Work Health and Safety Laws.

Per Safe Work Australia, “Work health and safety (WHS) ministers asked us to review the model WHS laws in 2018. The central findings were that the laws are largely operating as intended.”

The ACTU disagrees, saying that the progress in reducing fatalities at work has been reversed under the Morrison government, while the issue of silicosis in the workplace is being touted as the ‘worst industrial epidemic seen since asbestos’.

ACTU Assistant Secretary Liam O’Brien explained that “at least 230 workers a year are being diagnosed with silicosis – many as young as 25.”

The ACTU has cited doctors that have labelled the crisis as the worst since asbestos, with warnings made to the Coalition Government at least as far back as 2016.