Advice from SafeWork NSW on cleaning up in flood affected areas, for asbestos and mould03 May 2022 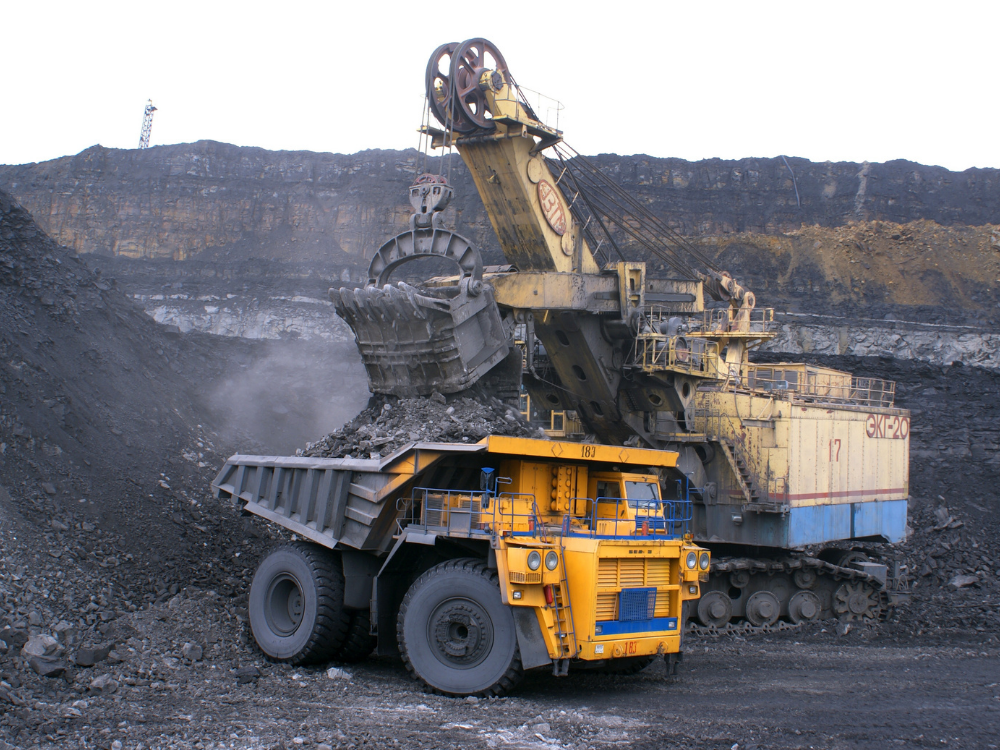 Exposure to silica dust appears to be the cause of a recent epidemic of black lung disease among coal miners in America’s Appalachia region, according to a new study.

The study, conducted by the University of Illinois at the Chicago School of Public Health, examined the lungs of current mineworkers and compared them to data from miners from several decades ago, and supports the link between silica dust and an increase in advanced disease.

“This is the smoking gun,” said the study’s lead author, Dr Robert Cohen,

who noted that there had previously only been indirect evidence.

One of the key findings was that workers born after 1930 had higher levels of silica than those who were born in the two decades prior.

Dr Cohen’s work supports the findings of an investigation into black lung disease conducted by NPR and Frontline.

The two media outlets looked to decades of America’s regulatory data, which uncovered thousands of instances of miners working in conditions where there were dangerous levels of silica.

The investigation also noted that federal regulators knew about workers’ exposure and didn’t act on it and instead, they kept the older regulatory standard that doesn’t address silica exposure.

The evidence supports stronger regulations at a federal level, which Dr Cohen and others in his field have been calling for, including the United Mine Workers of America.

The President of the UMWA explained that the study “proves what we have already known, that silica is a leading cause behind the rise in cases of progressive massive fibrosis.”