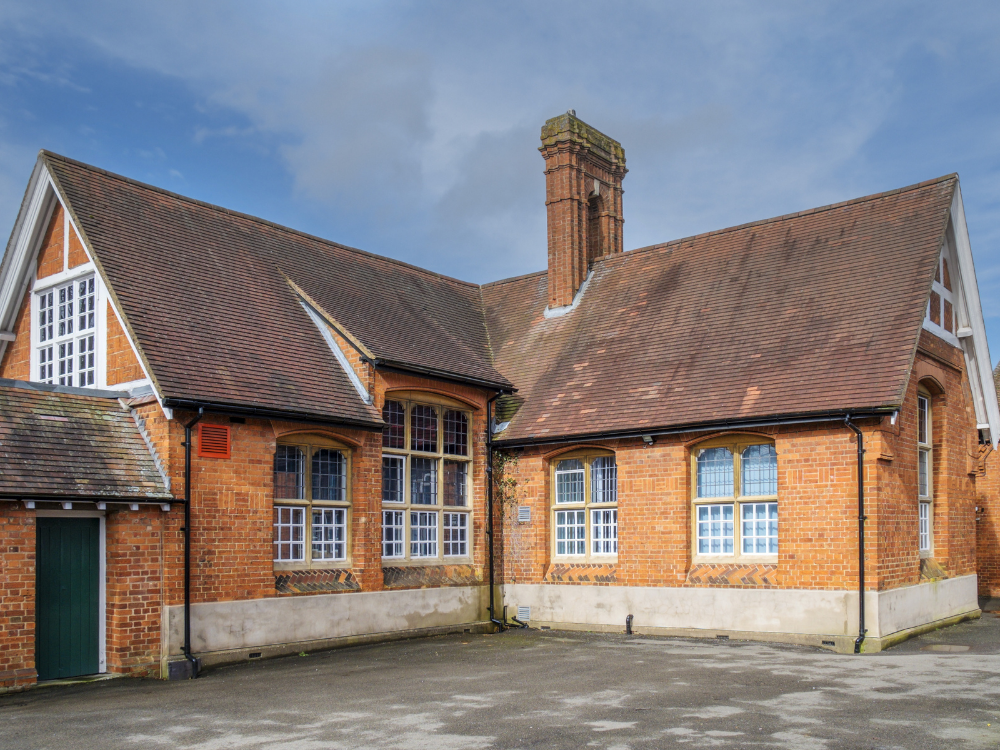 Teachers and children at schools throughout the United Kingdom are potentially at risk of developing asbestos exposure-related illnesses, according to a campaigner for asbestos safety.

Charles Pickles, who spoke in front of the Commons Work and Pensions Committee recently, explained that the ongoing effect of asbestos exposure in schools meant that between 200 and 300 children could be at risk of illness, “just as a result of going to school”.

Mr Pickles is a former asbestos consultant, and he explained that, “Female primary school teachers now have one of the highest prevalences of mesothelioma as an occupational group.

“This is alarming because female primary school teachers never worked with asbestos. They have merely worked in buildings containing asbestos.”

Joanne Gordon, chairwoman of the Asbestos Victims Support Groups’ Forum UK, said: “We are seeing more people with low-level exposure to asbestos. We see a change in occupation, we are seeing more women diagnosed with mesothelioma.”

Figures from the Office for National Statistics show that between 2001 and 2020, 371 teachers died of mesothelioma. Despite the nation’s ban on asbestos, there has been a significant push in recent years to focus funding and efforts at remediating the nation’s schools, where asbestos is likely present in more than 90% of school buildings.