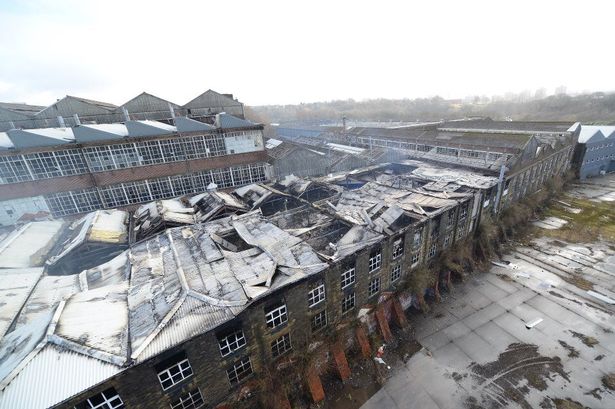 The site of the world’s largest asbestos factory will finally undergo complete remediation after it recently changed hands.

The land in Rochdale, a town in Greater Manchester, once housed the Turner Brothers Asbestos factory, and has been sold to ESG Trading. The chairman of the company has said they will work to “decontaminate, demolish and remediate” the 111-acre site as a priority, ahead of any development plans.

Councillor John Blundell has confirmed that the site remediation ‘must be a priority’ before any plans were considered.

Mr Blundell said the council “takes very seriously what goes on that site as the planning authority”.

“Before anything is done…. whether it’s a country park or land for housing, the site must be safe,” he said, adding: “Whatever happens, the safety of the public will be the first priority.”

The site was originally owned by the Turner Brothers Asbestos company, which was the world’s largest. They also owned mines in Canada and Africa and used the British site to create yarn from the base product.

In 1924, an employee at the site became the first person in the country to die from asbestosis, which led to the introduction of the Asbestos Industry Regulations in 1931, which were a world first.