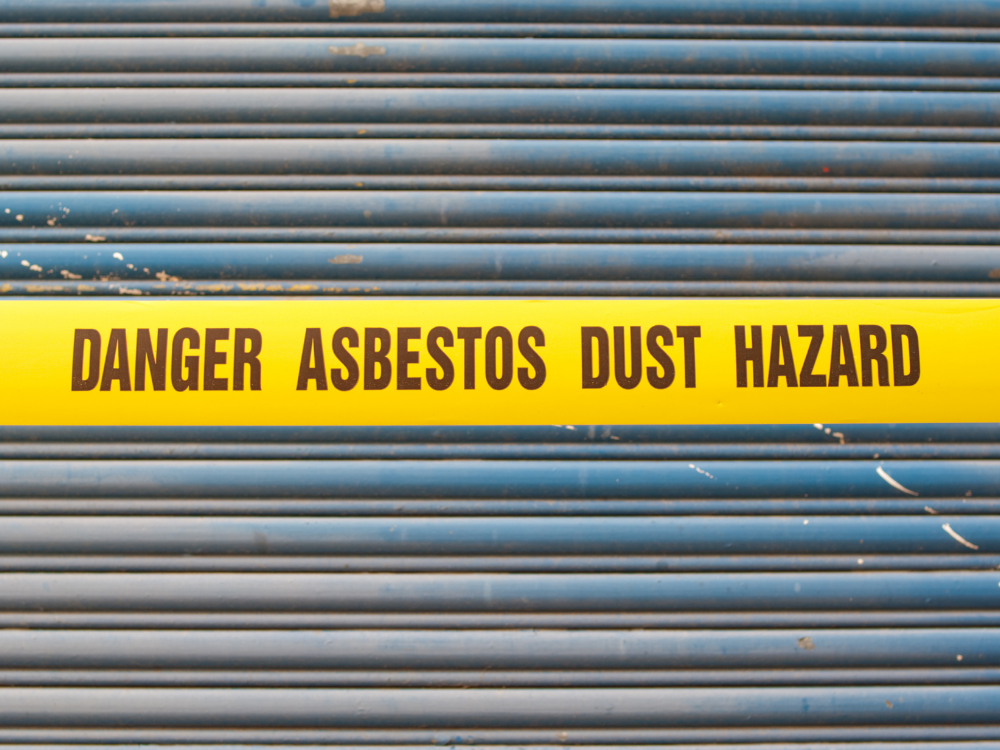 A British construction company has been fined more than £16,000 after it was found that workers had been exposed to asbestos during the removal of false ceiling tiles during a store fit-out.

MS Properties faced the Beverley Magistrates’ Court, which heard that the company did not commission a refurbishment asbestos survey before work began.

The organisation’s employees removed more than 1000 square metres of asbestos insulation board ceiling tiles in what was described as an ‘uncontrolled manner’ and exposed them to asbestos.

The British workplace safety regulator, the Health and Safety Executive, during the investigation of the incident, found that the employees along with the company’s director spent three to four weeks removing the ceiling.

According to the HSE, the labourers were unskilled and not appropriately trained in asbestos removal work. They were provided with claw hammers to complete the work of knocking tiles out of the ceiling, which they then shovelled into an estimated 62 one-tonne bags.

MS Properties pleaded guilty to breaching regulation five of the Control of the Asbestos Regulations 2012. They were fined £16,000, and required to pay £3,011.87 in costs and a victim surcharge of £190.

HSE inspector Trisha Elvy explained that: “If the company had identified any asbestos on the site through a refurbishment asbestos survey, carried out by a competent surveyor, and had it removed by licenced asbestos removal contractors prior to the refurbishment work commencing, then MS Properties (Northern) employees would not have been exposed to asbestos.

“No matter how small or large your company, there is a need to prevent exposing your employees and the public to asbestos by ensuring that it is identified on site prior to any work commencing.”