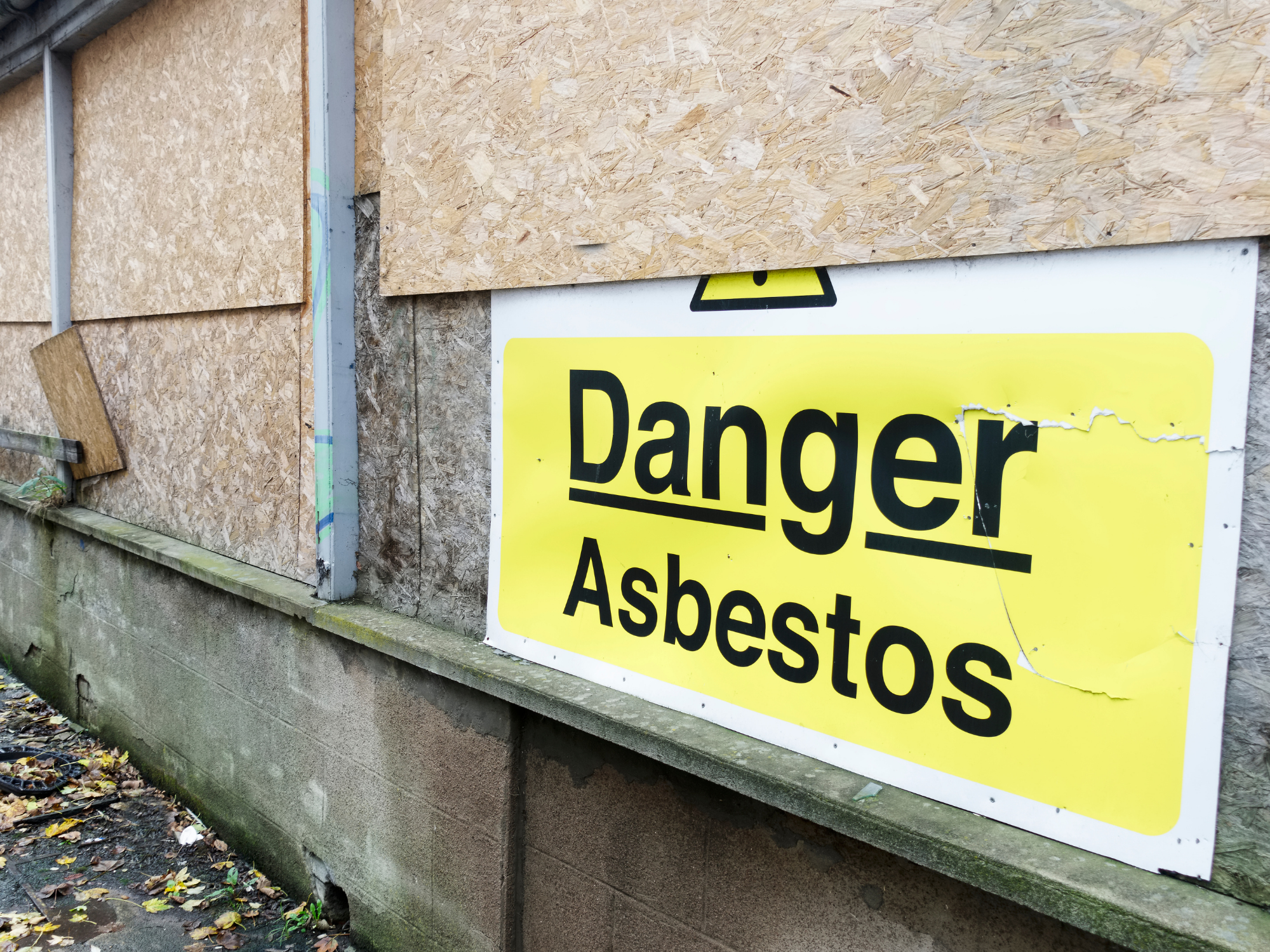 Canadian’s Manitoba province is launching a new campaign, targeted at reducing asbestos-related diseases and death after it was revealed the province’s number one workplace killer is asbestos.

The statistic that shocked many was that one-third of the deaths in the province could be attributed to asbestos-related disease from workplace exposure. Comparatively, in Australia, it’s estimated that asbestos deaths make up around 1% of the annual workplace fatalities.

The Chief Operating Officer of Manitoba’s Safe Work, Jamie Hall, explained that the general assumption is that the majority of workplace deaths would be because of traumatic injuries like falls or electrocution.

“Most people are surprised to hear that asbestos still is an issue,” he said.

“And it’s not only an issue, it’s the number one cause of workplace fatalities in Manitoba and across our nation.”

“It’s (in) those buildings that were built in the 60s and 70s now that we are tearing down and renovating,” said Hall.

“It’s that asbestos that was used, and it may be safe if undisturbed, but the fact that we’re disturbing that asbestos now is causing it to be a significant concern.”

Safe Work’s “It’s best to test” campaign is aimed at homeowners undertaking renovations to seek expert advice from professionals if there is any suspicion of the presence of asbestos during building or demolition.

Canada has an extensive history with asbestos, not only using asbestos extensively but as a major miner of the material, up until 2011. The last two asbestos mines were closed in 2011, and in 2018, the import, sale, and use of raw asbestos was formally prohibited. Products containing asbestos can only be used in specialist circumstances, such as in nuclear facilities.