Asbestos-containing and counterfeit car parts on the rise

Asbestos-containing and counterfeit car parts on the rise 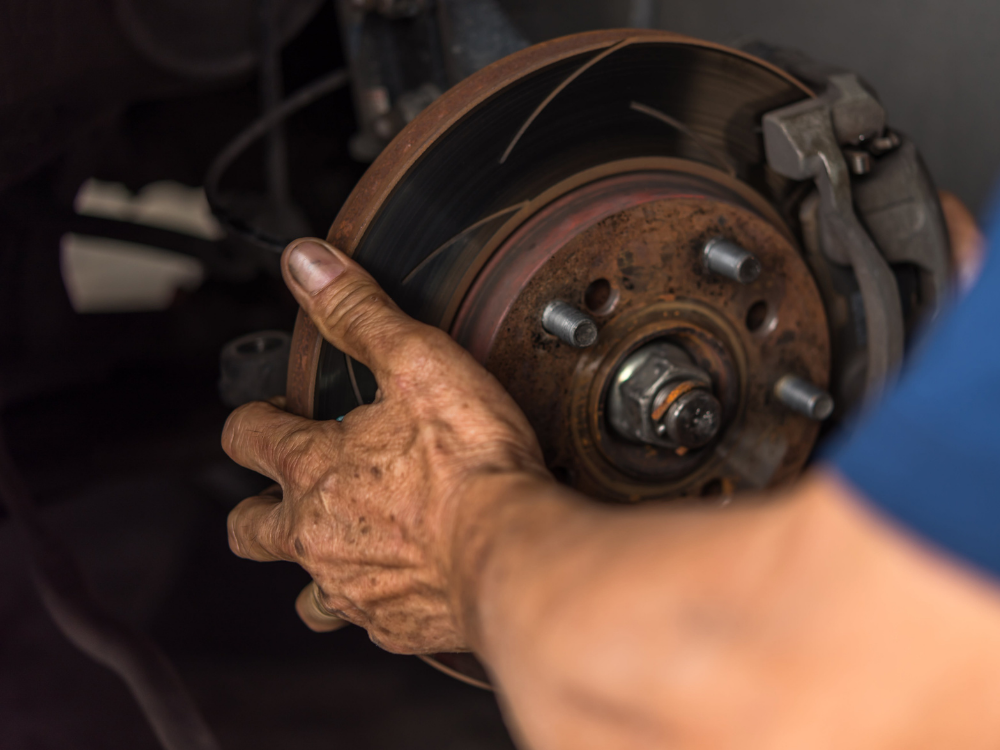 Counterfeit and asbestos-containing car part sales have increased throughout lockdown and the extended pandemic. As motorists attempt to do it themselves and save money, criminals are taking advantage and expanding their reach by selling counterfeit parts.

With delays in shipping and the limitations imposed by border closers, government agencies expected the trade to cease, but recent data has revealed the opposite is true.

Counterfeit vehicle parts, or those containing prohibited materials, are designed to look like originally developed parts, down to the packaging and branding but don’t stand up to the same safety standards.

The Australian Border Force has said it is likely that that the sale of the goods is often ‘linked to serious criminal activity.’

“The packaging and branding for counterfeit car parts is becoming so sophisticated it’s almost impossible to distinguish them from the genuine item,” an independent mechanic told Drive, who requested his identity be withheld.

The risks are threefold – the vehicle can be damaged by installing counterfeit goods, the mechanic (where utilised) can be held responsible for any damage caused by counterfeit goods, and they can be at risk for exposure to a range of hazards via the products.

Asbestos is prevalent in counterfeit goods. in 2018, dozens of luxury cars were seized by ABF after it was found that they contained asbestos parts. Best practice for importers is considered to be testing all imported vehicles and parts upon arrival, alongside a certified lab report from the supplier.

As investigations and testing is often an ongoing effort, an exact figure is often difficult to ascertain. Representatives from the Australian Border Force and the Federal Chamber of Automotive Industries says there has been a surge in counterfeit goods for sale, often through online classifieds and marketplaces.