Asbestos-containing and counterfeit car parts on the rise01 October 2021Next

Asbestos dumping from renovations on the rise in Byron06 October 2021 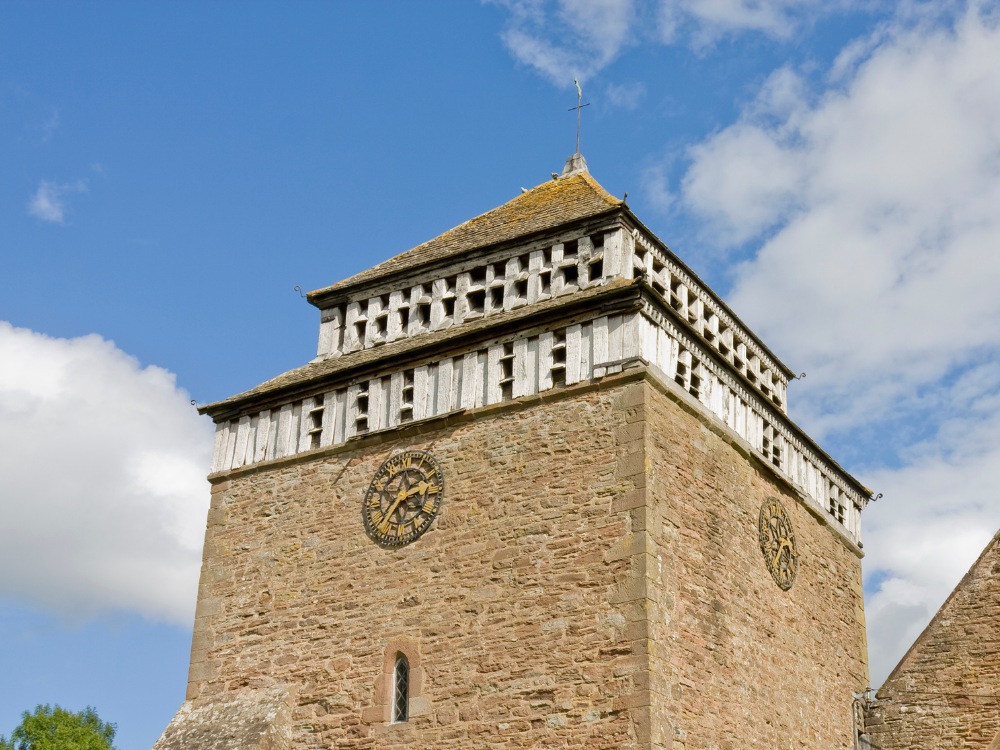 According to a Freedom of Information request by the BBC Wales, more than 900 schools across the country, or close to 60%, are known to contain asbestos.

While many of the sites are inspected regularly to ensure the safety of staff and students, some of the listed asbestos surveys are more than ten years old.

The Welsh Government Association said councils worked to “eliminate any risks” as quickly as they could. The concerns over the safety of the asbestos contained in the school buildings came to the fore again when a pupil damaged school property earlier this year, exposing asbestos in a wall that was previously undetected.

Asbestos has been banned in Wales since 1999.

The FOI request shows that some councils regularly inspect school sites for asbestos, while others have not been checked in at least ten years. The high cost of removing asbestos from schools means that many are left where the asbestos materials are deemed stable.

As per the FOI request, the sites containing high-risk asbestos-containing materials are not used by staff or students and occur in areas such as lofts, basements and boiler rooms.

The Wales Secretary for the National Education Union, David Evans, said the amount of asbestos in schools in the nation is “alarming”.

“We would be keen to know what plans each local authority has in place for the safe removal of this asbestos, it is simply unacceptable in this day and age,” he said.