$180K in fines over waste offences including asbestos31 August 2021Next 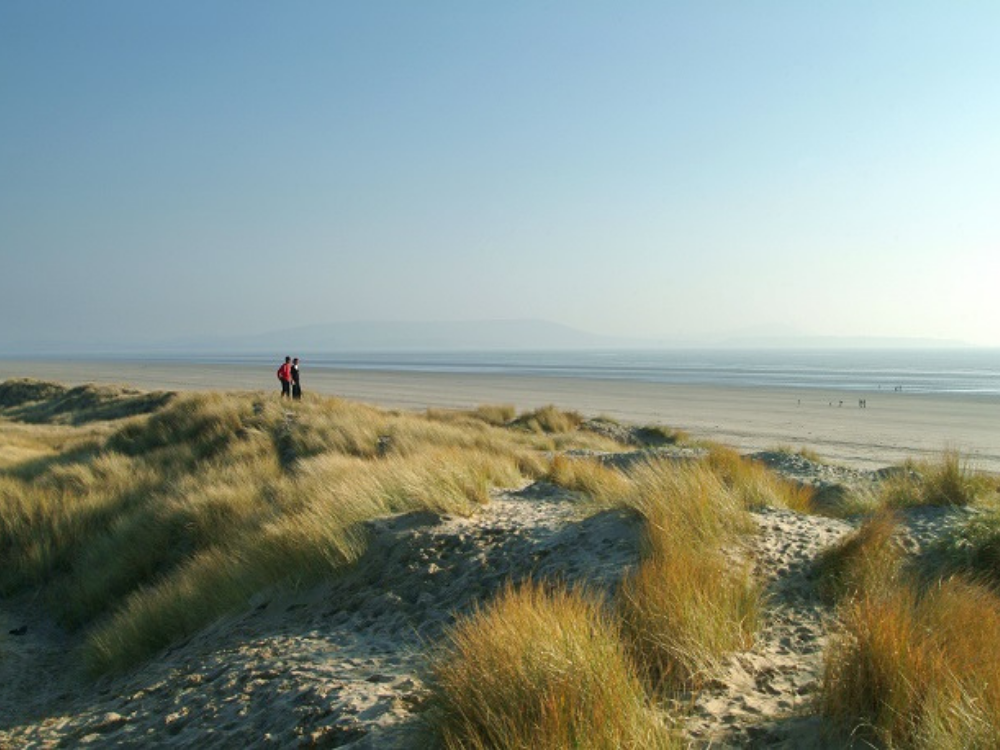 A beach in Wales remains at the centre of a community fight, as the removal of asbestos at the site continues to be ear marked as a ‘low risk’ by local council.

Burry Port’s east beach is near to the site of a former power plant, demolished more than two decades ago, but remnants remain. Local residents have paid for testing at the beach, which revealed there was asbestos present at the site where children play.

Carmarthenshire Council says its own tests showed the asbestos at the site to be low risk, but the campaign group disagrees, saying the privately funded testing results are “alarming and shocking”.

The results, according to a campaigner, were from testing material taken at regular intervals along the beach and returned a positive result for white and blue asbestos.

The campaigner explained that “the concern … is if it’s spreading from the east beach where it was contained to the west beach and it’s obviously going to get into the sea, the next place it’s going is Pembrokeshire and the Gower.

“But despite all of that, Carmarthenshire [council] are still determined to play down the problem… this is a disaster waiting to happen.”

The local council has erected signage in nearby areas that warn residents of the presence of potentially asbestos-containing material. It also has plans to regenerate the larger area, including working with a developer to build homes between the site of the power station and the beach.

Philip Hughes, a board member at Carmarthenshire council, said: “Following inspections and testing, a small amount of material has been identified as containing low-level asbestos.

“Whilst this is of low risk to the public, we are taking all necessary steps as a precaution, including the safe removal of any visible material. Signage has also been erected in the area.”

He added that the council was working with the local Public Health office, Natural Resources and the local town council.