EPA under investigation by Ombudsman over WestGate asbestos and PFAS

$7,500 in fines for failing to respond to EPA notice; alleged unlawful asbestos transportation20 August 2021Next

EPA under investigation by Ombudsman over WestGate asbestos and PFAS 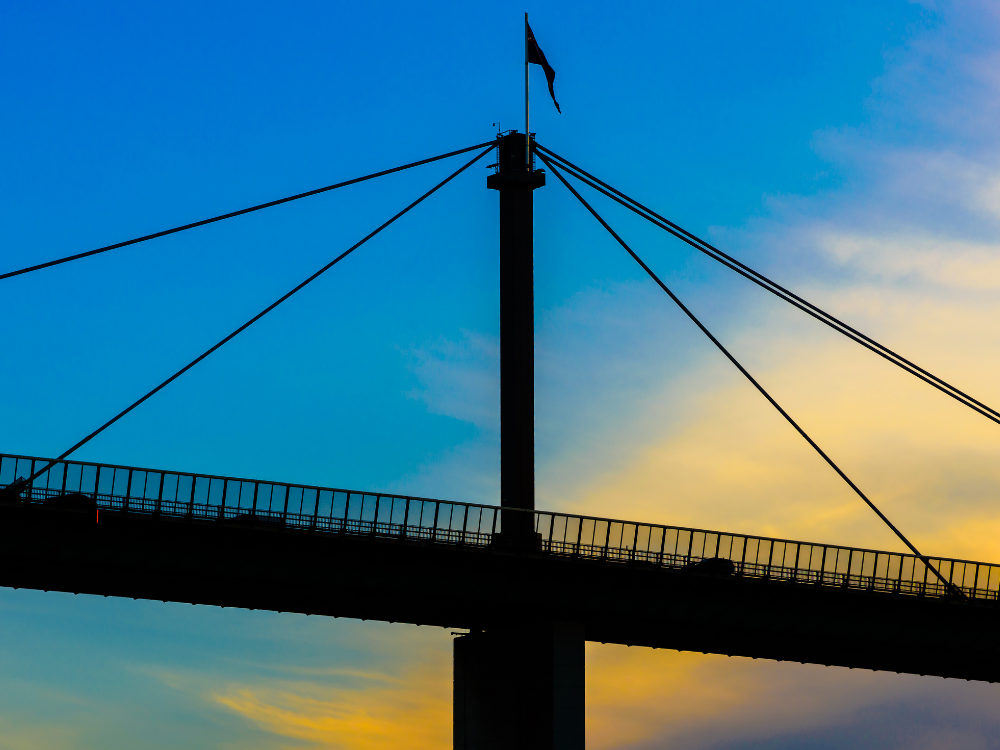 The environmental approvals process for sites that are planning to handle toxic soil from Victoria’s West Gate Tunnel build will be the subject of a probe. Ombudsman Deborah Glass announced last week that she is planning to investigate the Environment Protection Authority over the approval given to three landfill sites likely to handle the excavated material from the site.

Major tunnelling work on the project has been delayed for close to two years because the soil contains asbestos and PFAS and cannot be stored under the current guidelines in place.

Three separate sites have applied for environmental and planning approval prior to bidding for the work. One of the sites is building a facility, but the process has been plagued with setbacks, with the EPA revealing it had incorrectly provided the proposed sites with provisional approval, and they will likely have to start the planning process again.

Ms Glass said she is investigating the EPA’s decision-making throughout the entire project period.

“I am concerned without the actions of the community groups, the deficiencies in the EPA’s decisions may not have been identified,” she said.

“The community deserves to know if correct processes were followed when it came to deciding where tonnes of spoil could be disposed of, especially given the proximity to homes.

“I am aware of the strength of some community feeling in this matter, and it is important I make clear that this investigation cannot stop the construction of the West Gate Tunnel.

“Nor can the Ombudsman make binding orders about where the spoil should go.”

A Victorian Government spokeswoman explained that the government is aware of the investigation and a separate Supreme Court challenge made regarding the planning approval issued.

“Environmental Management Plans are approved to protect human health and the environment from pollution and waste,” she said.

“As this investigation is now under way, it would be iunderwayate to make any further comments at this time.”

The West Gate Tunnel Project is now $3.3bn over budget, and estimates have noted that the project could be over budget by as much as $5.2bn.