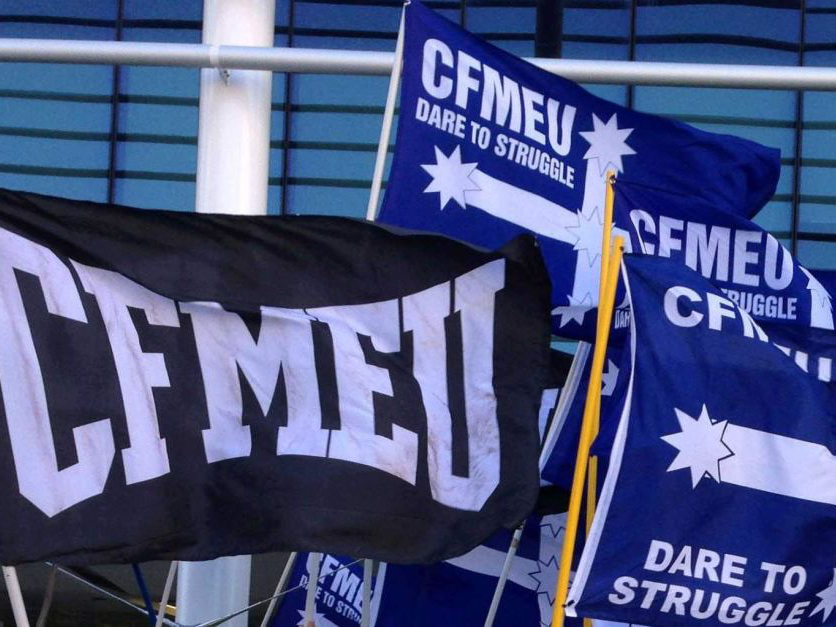 The Construction, Forestry, Maritime, Mining and Energy Union has claimed that 200 tonnes of material delivered to a building site at a school in Brisbane is contaminated with asbestos.

The CFMMEU says that the asbestos was first detected in 50 tonnes of landfill supplied to the site at Brisbane South State Secondary College last week. The fill was supplied by BMI Group and they have not been able to be reached for comment.

The CFMMEU has asked the contractor Broad to audit the site and say the company have refused.

“Broad/CPB have taken a cavalier ‘she’ll be right’ approach – at an operating high school – to managing what is a deadly public health risk,” CFMEU assistant secretary Jade Ingham said in a statement.

Mr Ingham has also called for the BMI Group’s sites across Queensland to be the subject of an audit.

“We now know that at least 200 tonnes of material from BMI is contaminated with asbestos, and need to know exactly what other building jobs in SE Queensland this material has been delivered to by Martin Brothers and other subcontractors,” Mr Ingham said.

“We have a situation here where potentially dozens of building sites could be contaminated, while workers and the public remain unaware of the risk.”

The union has called on the workplace health and safety representatives at each site to check materials, while calling for other companies using BMI Group to test the material supplied.

“Asbestos is a killer, and any building contractor that does not take the danger seriously is putting workers and the general public at very real risk,” Mr Ingham said.