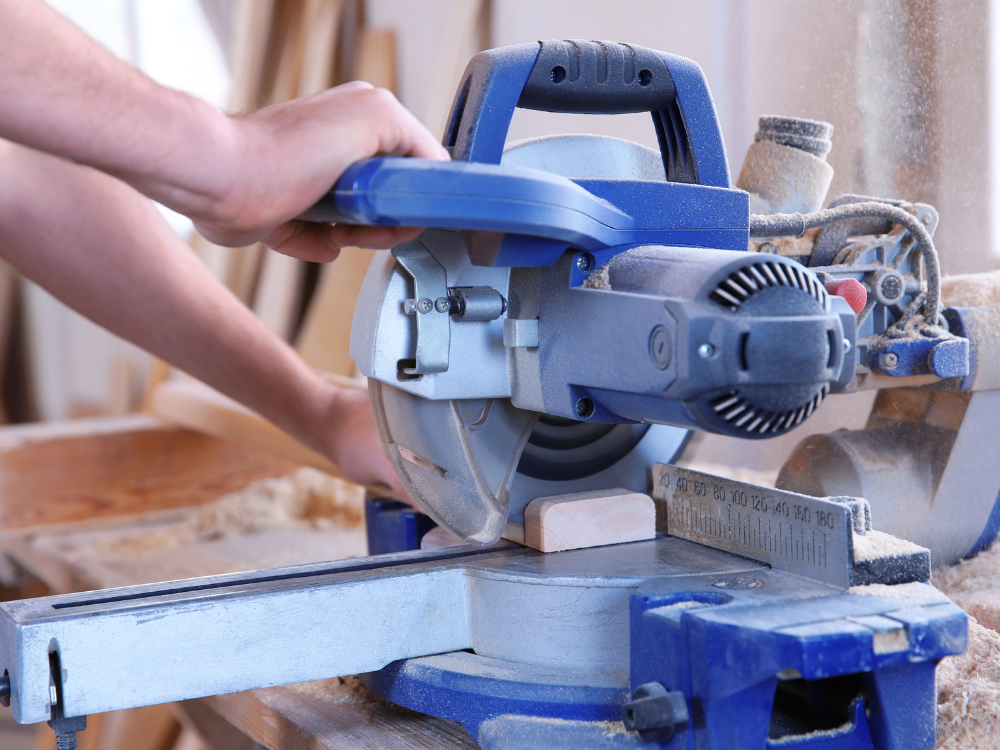 “The taskforce has had two years to make meaningful announcements on protecting workers, yet many of the final recommendations are nothing more than a call for further analysis or simply hoping for the best and that employers will improve workplace practices themselves to reduce silicosis risks,” Mr Walsh said.

“We know that isn’t happening and hence the growing rates of silicosis in stonemasons and other silica exposed workers across the country – this final report was an opportunity to force action but it has fallen well short in protecting workers.

“The recommendation that industry and employers effectively self-regulate is a toothless tiger – it is already well demonstrated that such efforts are not possible and that there is an urgent need for transparent and accountable government regulation of the industry.

“We are also disappointed in the recommendation that ‘more consideration’ be given to the industry self-funding regulatory oversight and increased workplace inspections.

The suggested date for a ban on engineered stone is slated as 2024.

According to the Royal Australian College of General Practitioners, approximately 6.6% of Australian workers are exposed to crystalline silica dust that can be breathed in. This is estimated to be more than half a million workers every year.

The most common form of silicosis is chronic silicosis, where fibrosis occurs over 10–30 years after being exposed, leading to calls for a total ban on the substance.

Mr Walsh has called for a better licensing scheme, “with a clear indication as to how appropriate national oversight will occur and a focus on penalties for any breaches of the scheme.”

“Stonemasons and workers exposed to silica dust across Australia deserve much better, and we call on the federal government to look at strengthening a number of these recommendations as soon as possible, including greater regulation for the industry and the introduction of a national licensing scheme.”