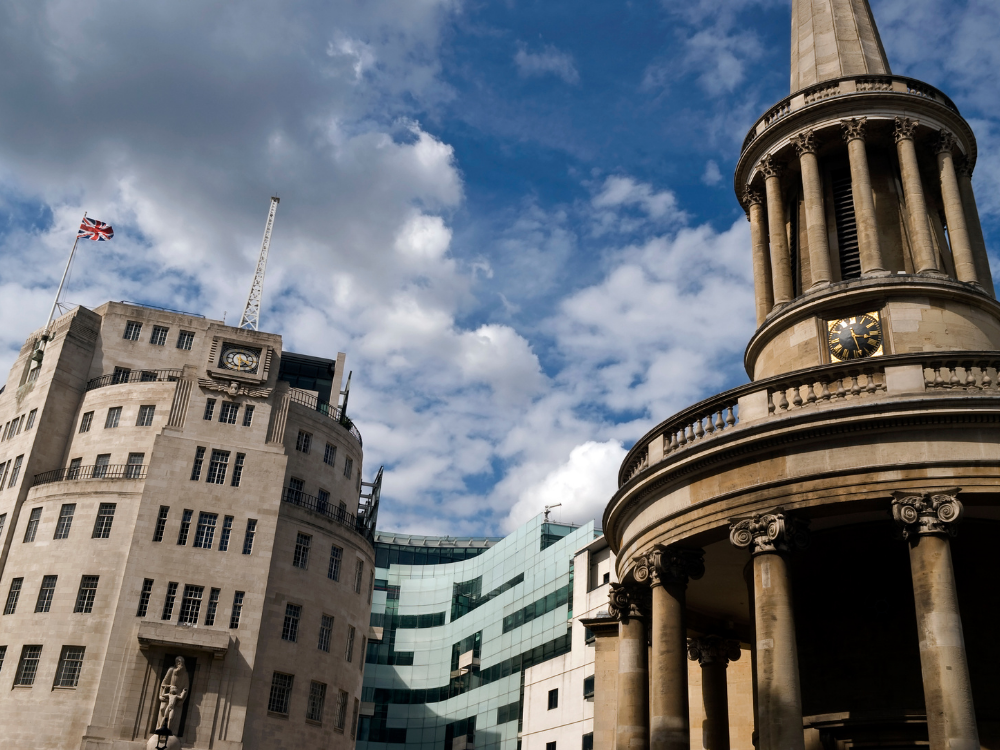 The British Broadcasting Corporation is being sued by the widow of a former member of its symphony orchestra over alleged asbestos exposure at the company’s studios for several decades.

Christopher Larkin died in April of this year from mesothelioma. He was a horn player in the symphony orchestra for the BBC.

The case could mean a rush of lawsuits from other relatives of mesothelioma victims caused by exposure to asbestos at the studio in London.

The BBC has conceded liability for his death and shown lawyers for Mr Larkin’s widow that the studio was “riddled” with asbestos. He worked there for close to 36 years.

“As a consequence of these two people being exposed to asbestos at Maida Vale and who both died from mesothelioma, it is obvious to me it is of great concern that there will be many others,” said Harminder Bains, the solicitor acting for both families.

The BBC admitted liability for Mr Larkin’s death on April 8 this year, the same day he died. The BBC has been criticised for not admitting to the liability earlier, and despite paperwork that shows it was aware of the issue of asbestos exposure as far back as 1984.

“Although the BBC finally admitted liability, it was not until a court case was commenced and an application for disclosure was made. Even then, despite their own documents confirming that asbestos was in the building, the BBC delayed admitting liability for several months,” Mr Larkin’s widow’s lawyer explained.

“It is unconscionable that despite having documents confirming the presence of asbestos in the building, the BBC filed a defence denying that Mr Larkin was exposed to asbestos during the course of his work.”

“I have another client who was exposed in the same building and as a consequence worry about the number of BBC employees, musicians and celebrities who may also have been exposed.

“These are two identical cases, it just seems unfathomable that there won’t be other employees and celebrities who worked in these studios and who were exposed.”

The space where the orchestra worked, Maida Vale, is the second building of the BBC’s found to contain asbestos. In 2006, the BBC asked former workers at its Television Centre in White City, west London, to come forward after possible exposure there.