Children found making sandcastles out of suspected ACM in Wales

Children found making sandcastles out of suspected ACM in Wales 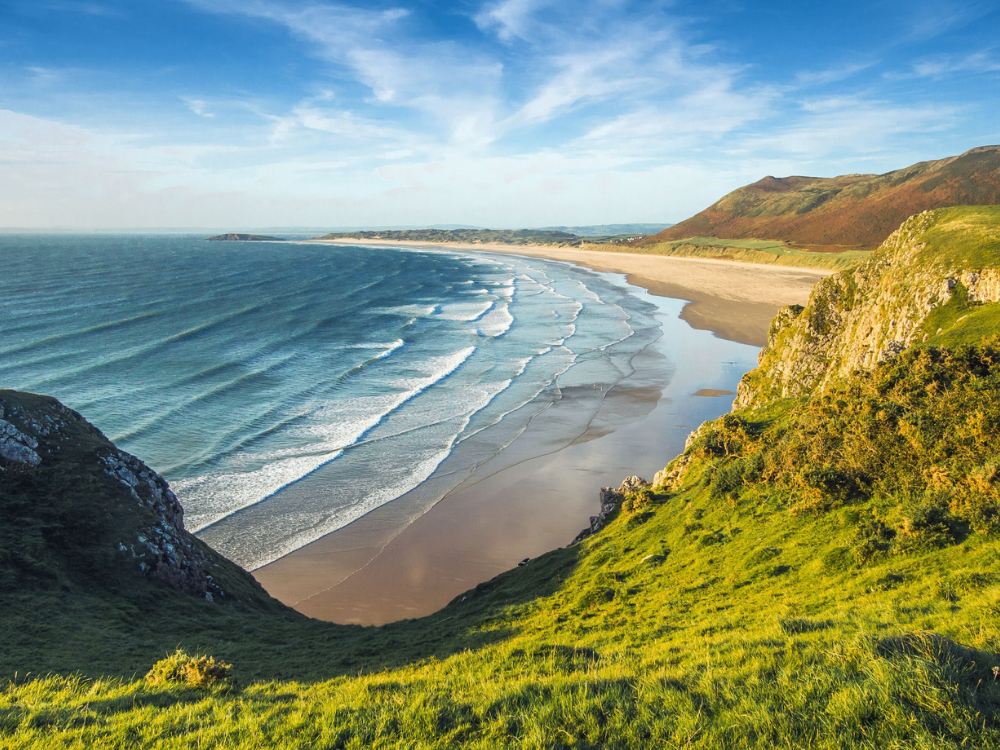 Residents of a beachside community in Wales are outraged after it emerged that children in the area were found to have built sandcastles on a beach with peices of suspected asbestos-containing material.

The local council has launched an investigation into the exact nature of the incident, and whether reports that the material came from the former Carmarthen Bay Power Station are true.

According to the local deputy mayor, Mike Theodoulou, there’s “growing evidence” of asbestos-containing material on the beach. The council has reiterated that the material poses “very little risk”.

“I think it is a huge problem and I am angry about this,” Mr Theodoulou said. “I’m not going to let it go because children are playing on the beach and there’s evidence that they are using crumbling and flaking asbestos to decorate their sandcastles.”

“It’s a ridiculous situation, it’s been reported to me by two members of the community who were very concerned, took samples from our beach, sent them off to a laboratory in Bristol, at their own expense, and the results proved that it was asbestos and they have the reports.

“I’m not letting this go, this is a danger to my community,” he said.

He said that he has met with some very concerned people in the area.

Writing on Facebook, he said: “Cllr Karen Morris and I met some very concerned citizens on our beach in Burry Port. They have been trying to get something done about the growing evidence of asbestos on our beach but nobody is listening.”

He explained that despite the appropriate authorities being notified, “there has been no investigation to establish how dangerous this may or may not be and no attempt to put up signs and notices to warn people using the beach.

“Information from some who worked and witnessed the demolition said that hundreds and hundreds of bags full of the most dangerous asbestos were buried in excavated holes right where the newly exposed pipes lead to,” he added.

Carmarthenshire County Council explained that they had had a small amount of the suspected ACM to be tested by specialists. The material has been described as looking like rubble and small sections of corrugated sheeting, appeared in an area where the coast is subject to erosion.

Cllr Philip Hughes, the council’s Executive Board Member for Public Protection, said: “We have acted on reports of sightings of material that could potentially contain asbestos on a small stretch of the beach between Burry Port and Pwll. This is in an area where some remains of the power station that was demolished in the 1990s is being uncovered by coastal erosion.

“Whilst we can be reassured that the material – even if it is found to contain asbestos – poses very little risk due to the wet conditions of the area, we advise people to leave the material alone.”