Workplace accident on the Gold Coast

Scaffolding on NSW construction sites in the spotlight25 March 2021Next

Workplace accident on the Gold Coast 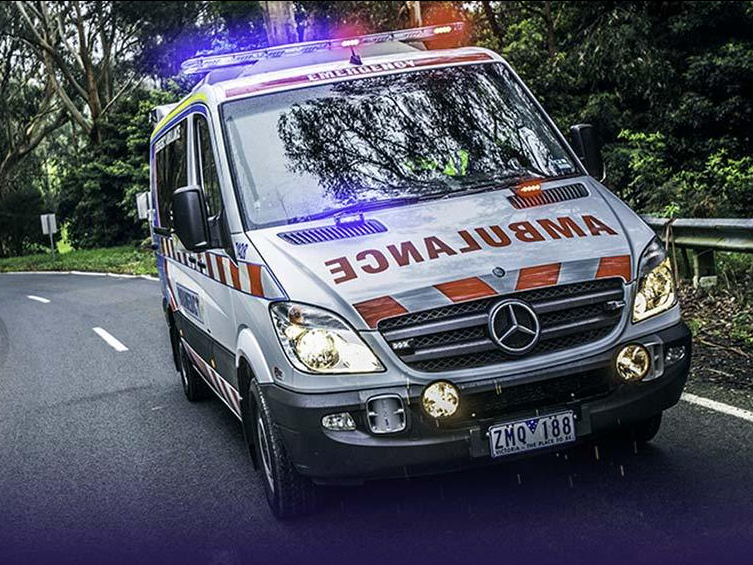 Emergency services, including police and ambulance, attended the scene around 1:30 pm, following reports of an incident involving heavy machinery.

The worker was treated for significant leg injuries and pelvic pain at the scene before being transported to hospital.

Queensland Police have confirmed that they attended and are investigating the incident, although they have not yet released details of what occurred.