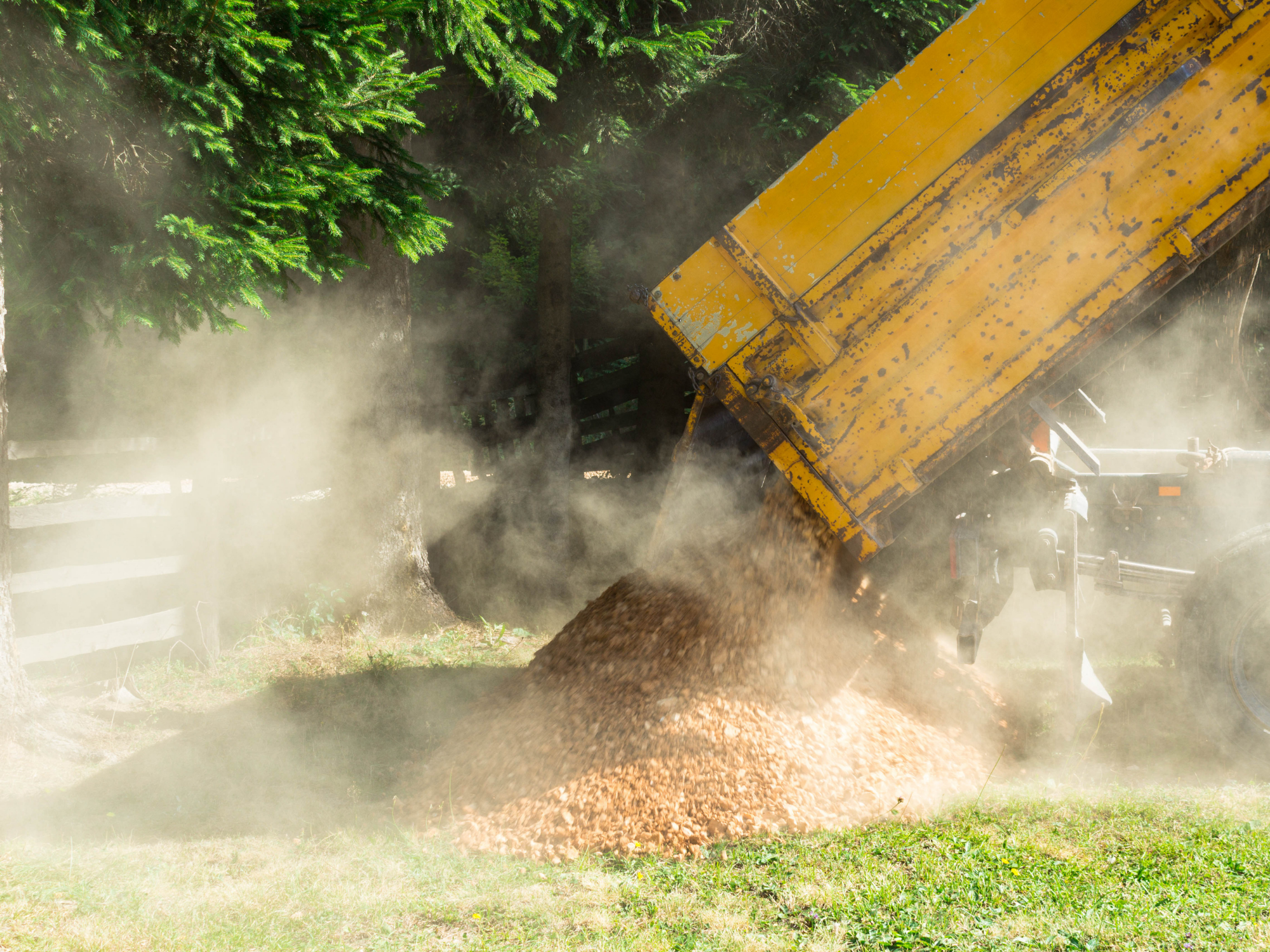 A contractor who received almost a quarter of a million dollars in payment to take asbestos-containing soil fill to landfill has been handed a 12-month imprisonment term, served in the community after finding he had been providing fake waste disposal dockets.

Paul Mouawad was sentenced on February 26 in the NSW Land and Environment Court after the NSW Environmental Protection Authority laid charges over the disposal of 1,400 tonnes of ACM.

The EPA’s investigation noted that 134 truckloads of soil contaminated with asbestos were removed from a site in Darlington in June and July 2016, but only one was lawfully disposed of.

Mr Mouawad supplied 29 fraudulent documents for the waste disposal and a fraudulent Ticket List Report to the company that hired him.

The EPA explained in court that the accused’s actions meant the unknown location of the asbestos posed “indeterminable risks to the environment and human health, now and potentially, into the future”.

The EPA prosecution submitted that the offences were exacerbated by Mr Mouawad’s lack of regard for the safety of the public, in addition to being meticulously planned and organised. It was shown in court that he had purchased a thermal printer to print the fraudulent documents.

Justice Nicola Pain sentenced Mr Mouawad to serve his 12-month imprisonment term in the community via an intensive correction order, in addition to 250 hours of community service work. He is also required not to commit any further offences and will be required to pay the EPA’s costs of $60,000.

Aussie Earthmovers Pty Ltd, the company Mr Mouawad was employed with, was also convicted. They were fined $450,000 on two counts of knowingly supplying false and misleading information regarding the waste disposal process in a separate EPA prosecution.

EPA Director Major Compliance and Investigations Greg Sheehy explained the harm rogue operators could do to the community and to legitimate service providers.

“The sentence shows that criminal behaviour does not pay,” he said. “The EPA will pursue and prosecute offenders who try to make a quick buck by damaging the environment.”

Secondly, he is further being prosecuted by the EPA on three additional offences for illegally disposing of waste in north-west Sydney, and those matters are still before the court.