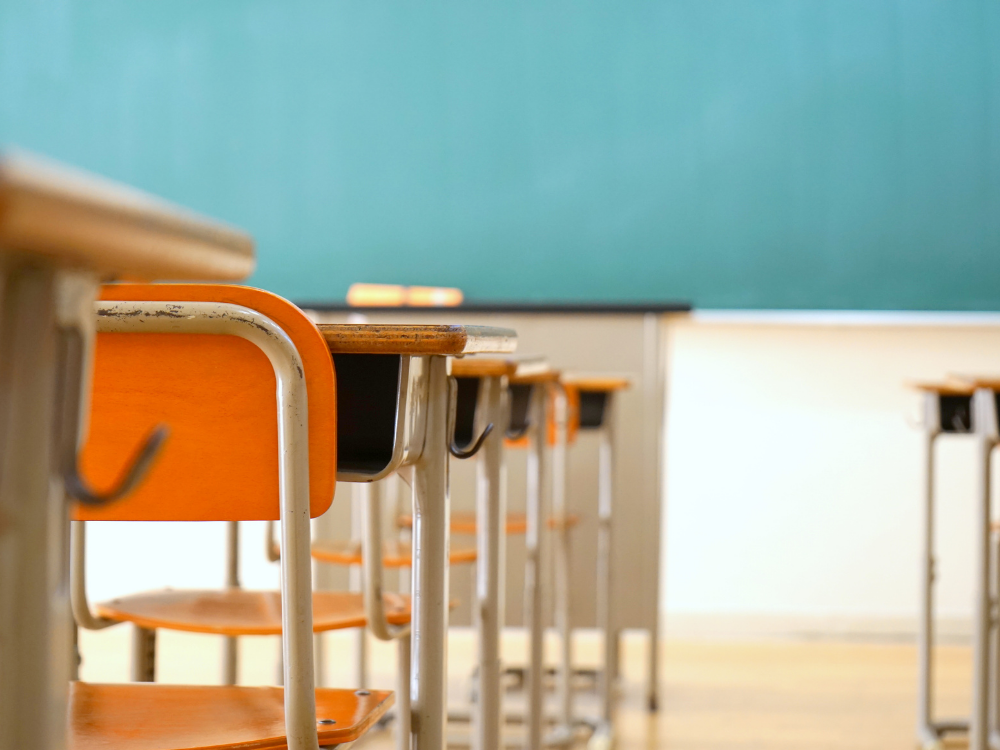 The number of schools in NSW known to contain friable asbestos has tripled in the last 18 months, according to new figures in the state’s budget estimates.

School Infrastructure NSW has identified 352 schools that contain the material, and despite some rated as “high priority” for removal, organisational executive Anthony Manning has said that monitoring those sites is adequate action.

“More than half of the elements are in things like kilns and heaters … or vinyl floor tiles,” Mr Manning said.

“They are not decaying in the atmosphere … high priority means it doesn’t need to be removed.”

Courtney Houssos, an Upper House MP for Labor, told the hearing that suggesting the asbestos-containing material as ‘not dangerous’ was absurd.

“When we met 18 months ago, there were 109 schools with friable asbestos. You have just informed the committee there are more than three times (that),” she said.

“We are talking about decaying friable asbestos … which can easily be perforated and rain down on students.