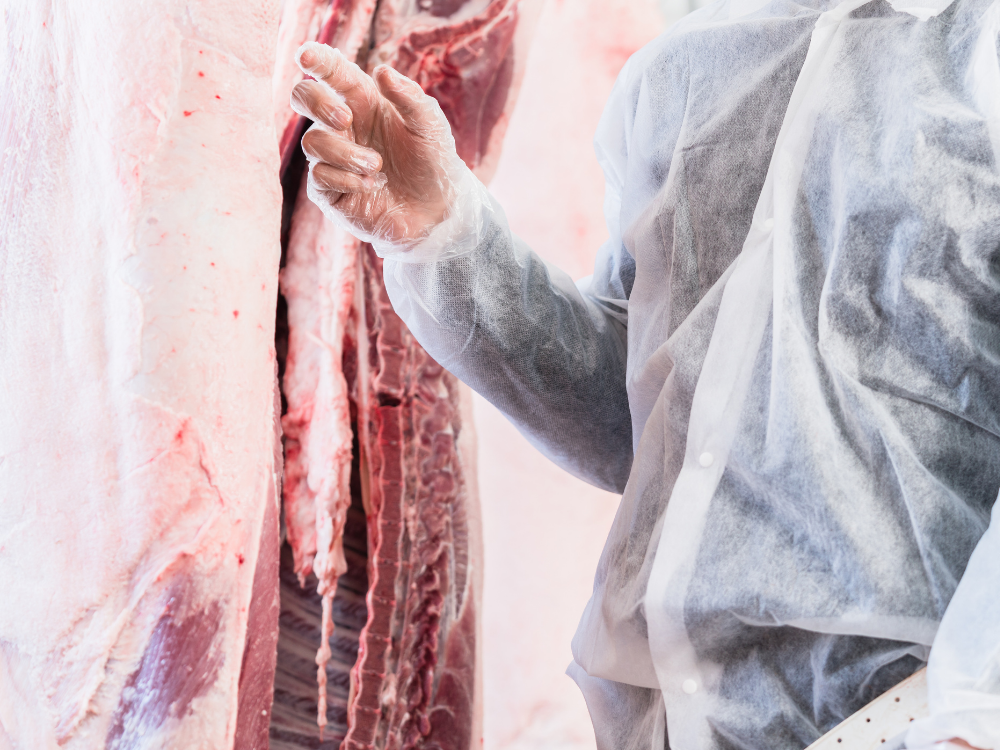 Queensland’s Office of Workplace Health and Safety has charged a meat processing facility over an incident that saw a worker seriously injured when his arm was lodged in a meat slicer.

The OWHS prosecutor will allege that over a period between September, 2017 and January 2020, Schulte’s Meat Tavern’s management had failed to ensure, so far as reasonably practicable, that the facility was without risk to the health and safety of any person. They will also allege that their failure to comply with that duty exposed an individual to the risk of serious injury.

On the day of the injury, the commander of Queensland Fire and Rescue, Ross Mutzelburg, explained that multiple crews attended to free the injured worker.

“They took charge of the situation so that when our guys arrived, they just continued on and managed to lift his arm out.

“It was lucky the staff knew the machine and how to pull it apart. It would have been very confronting for those people there but they have done an excellent job in the circumstances.”