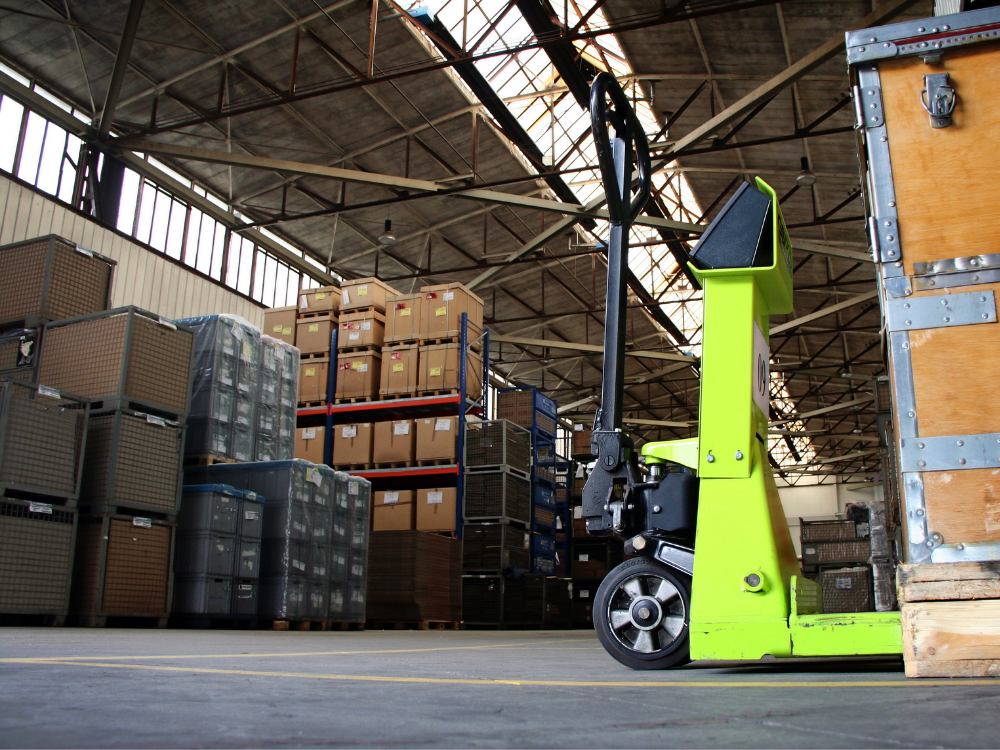 A worker from Sydney’s west has been rushed to hospital after being crushed under a 270kg pallet at a worksite on Tuesday morning.

The worker, in his 30s, was taken to Liverpool Hospital with injuries to his legs and nose.

Ambulance workers attended the scene just after 10 am to the site in Padstow, where they treated the worker before preparing him for transport.

Early reports indicate the worker was struck by the pallet from 1.5 metres and he was trapped for some time before being freed.

The worker is now in a stable condition.