Second fatality at abattoir site in twelve months11 January 2021Next 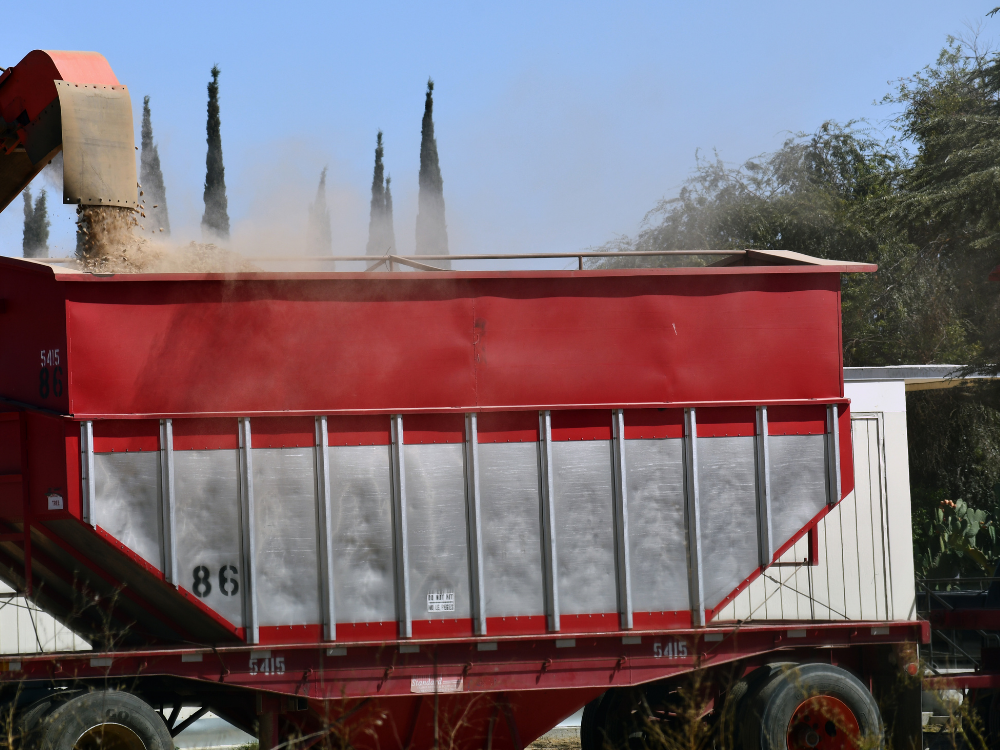 Two companies and one director faced the Mildura Magistrates Court in late December and have been penalised a quarter of a million dollars over the workplace death of a contractor at a Mildura almond processing facility in 2018.

Olam Orchards Pty Ltd and Complete Commodity Management Pty Ltd (CCM) pleaded guilty of failing to ensure persons other than employees were not exposed to risks to their health or safety.

Director of CCM, Desmond Brown, pleaded guilty to one charge of failing as an officer of the company to take reasonable care to ensure persons other than employees were not exposed to risks to their health and safety.

In 2018, CCM was hired by Olam to manage the delivery of almonds to the Mildura processing facility, including the management of tractors and trailers through a mill tunnel.

In April of 2018, a labour-hire worker for CCM was killed when he was crushed by a trailer inside the tunnel. He had been working to clear blockages and was between two trailers when the incident occurred.

Adam Watson, WorkSafe Acting Executive Director of Health and Safety said there was no excuse for not protecting workers when working with the known risks of mobile plant.

“Too often workers are put at risk because well-known safety steps, such as separating employees from mobile machinery, are not followed,” Mr Watson said.

“When a worker is struck by large, moving objects it can cause serious injuries and, tragically, in this case, death.

“Every employer has a duty to reduce or eliminate the risks to employees in high traffic areas for vehicles.”