Two delivery drivers killed while working across Sydney in one week

Two delivery drivers killed while working across Sydney in one week 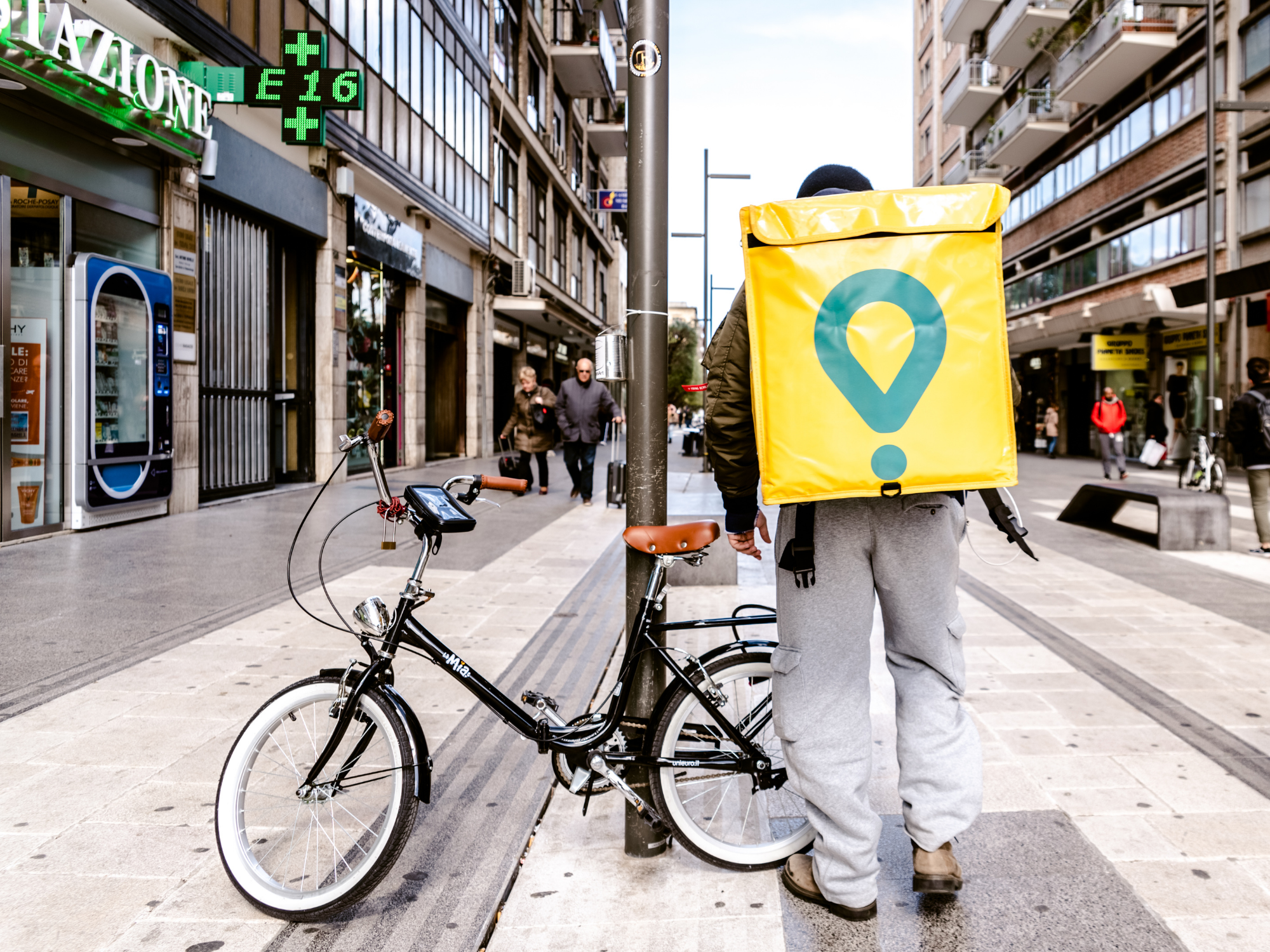 Two delivery riders have died in separate incidents in Sydney in the past week, according to the Transport Workers Union. The union confirmed that the two men died while working for food delivery companies.

Xiaojun Chen was critically injured after being hit by a bus in Zetland while working for HUngry Panda delivery. He passed away on Wednesday as a result of his injuries.

Earlier this week, Dede Fredy died in similar circumstances after a collision with a car, while he was operating as an Uber Eats rider.

Union officials explained that the NSW regulator, SafeWork, was not aware of the deaths until the union advised them. The union itself was only made aware after reports from fellow delivery riders.

The NSW Government is now facing calls to introduce safety legislation that classifies deaths such as those seen this week as workplace incidents.

According to a press release issued by the TWU, they are calling on the government to “urgently introduce safety regulation to prevent deaths in the gig economy, and to change the laws to make it absolutely clear that these are workplace deaths and must be investigated as such to stop them falling through the cracks.”

Uber issued a statement, in which they deny they did not inform SafeWork and expressed their condolences to the family of the worker involved.“This is a tragic incident, and we have been in contact with the family to offer our support. In Australia, Uber Eats delivery-partners are covered by a support package designed specifically for them, which includes insurance by Chubb should an accident or injury occur while they’re on a trip. We also notified SafeWork NSW of this incident as soon as becoming aware of it, and have contacted NSW Police to offer any assistance we can.”