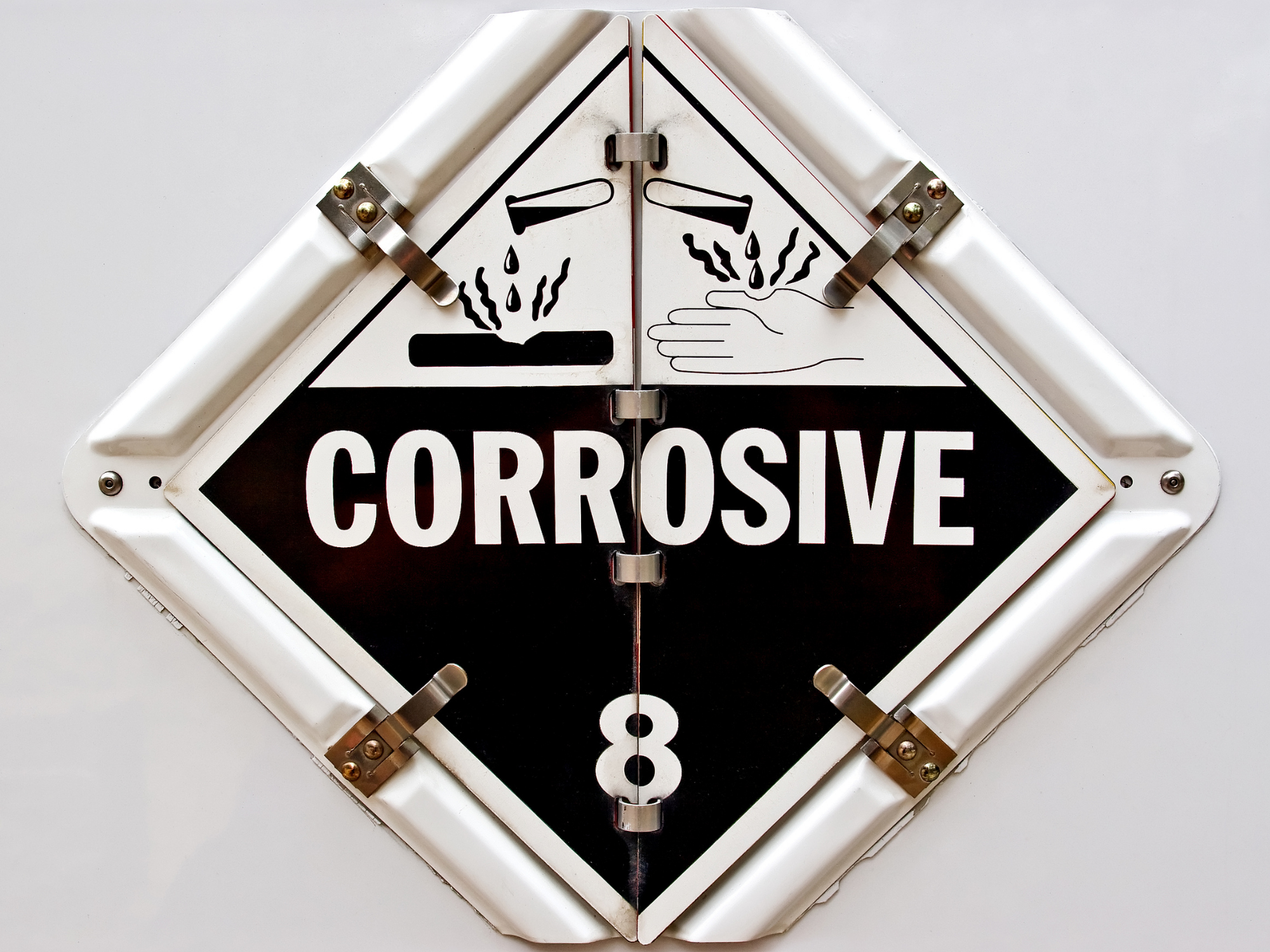 Five workers are recovering in Dunedin Hospital following a workplace accident involving sulphur at a Ravensdown plant, east of the Dunedin CBD.

Emergency services were notified just before 10 am this morning, and reportedly worked on the employees and attended to sulphur burns.

At least two ambulances and senior ambulance manager, alongside two fire and emergency services vehicles, attended the scene, according to a St Johns Ambulance spokesperson.

One of the workers is in a serious but stable condition, and the remaining four are in a minor condition. All of the workers were transported to Dunedin Hospital for treatment.

Police are working with the New Zealand workplace safety regulator to establish the cause of the incident.

Exposure to sulphur through the skin can cause irritation or burns, which can result in permanent scarring. Direct contact with the liquefied gas can chill or freeze the skin and result in frostbite.