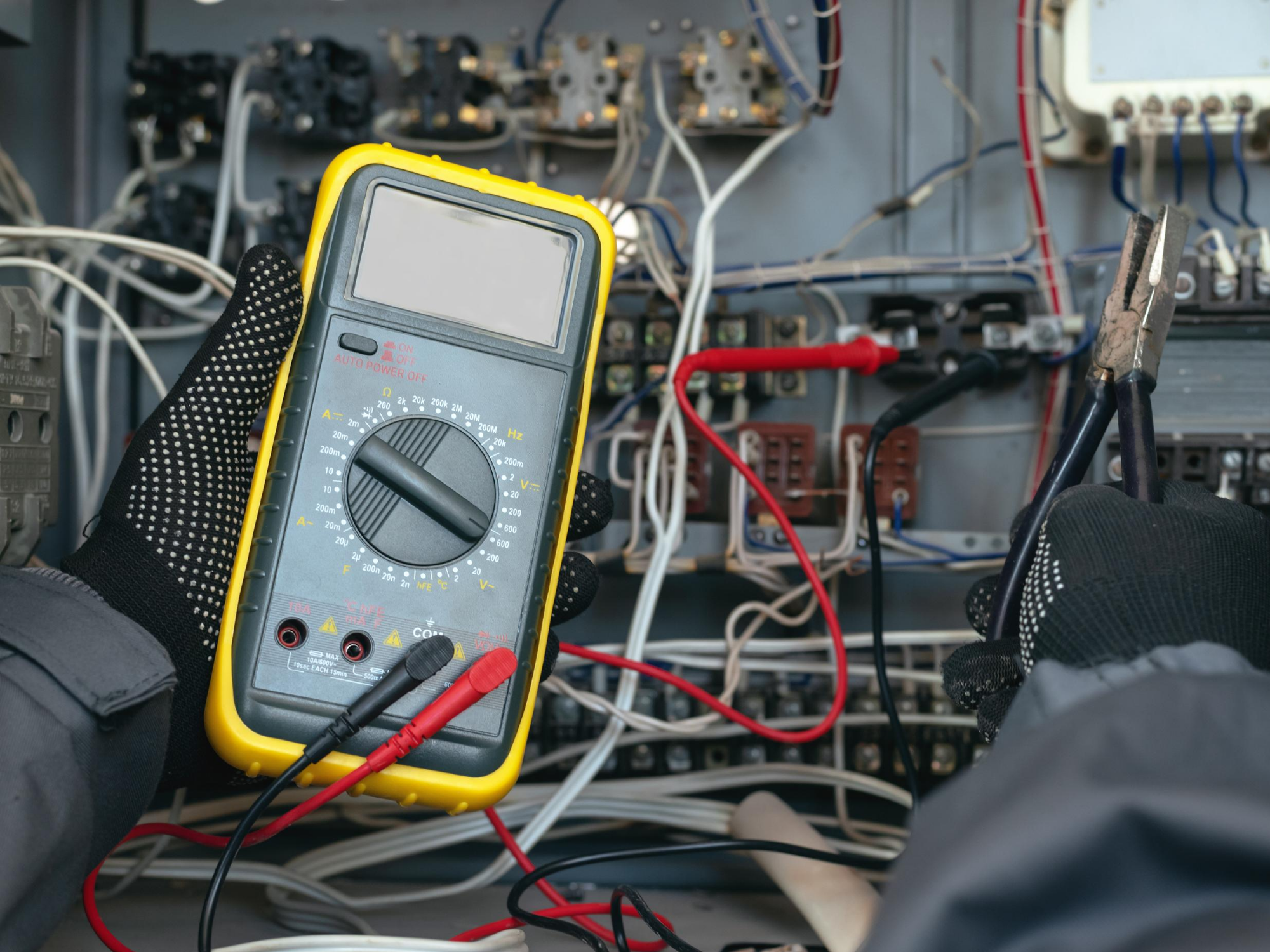 WorkSafe Queensland has reminded worksites to be mindful of working with electricity after a 53-year-old tradesman was found dead on the roof of a veterinarian clinic in Redland, south of Brisbane.

Emergency services attended the scene shortly after 5:30 pm on Tuesday in response to the incident, with police and WHS Queensland investigators suspecting the worker was electrocuted.

WHS Queensland inspectors have commenced an investigation into the circumstances around the incident, and a report is being prepared for the coroner.

“Each year 15 people from across Australia are killed in electrical deaths that could have been prevented by a safety switch, while a further 300 are hospitalised due to electrical injuries,” he said.

“While the circumstances of the tragic death in Capalaba is unknown, it again demonstrates that the importance of electrical safety cannot be overstated.

“If there is any electrical incident, a safety switch will cut the power in just hundredths of a second. Unlike circuit breakers – that protect electrical equipment – safety switches are designed to prevent death or serious injury from electric shocks.

“The industry standard requires that safety switches are installed on all domestic and commercial circuits. But the current laws in Queensland only require safety switches on all circuits for new premises.

“MEA calls on the Queensland government and opposition to commit to passing legislation in the next term of parliament that mandates the use of safety switches on all capable domestic and commercial circuits.”