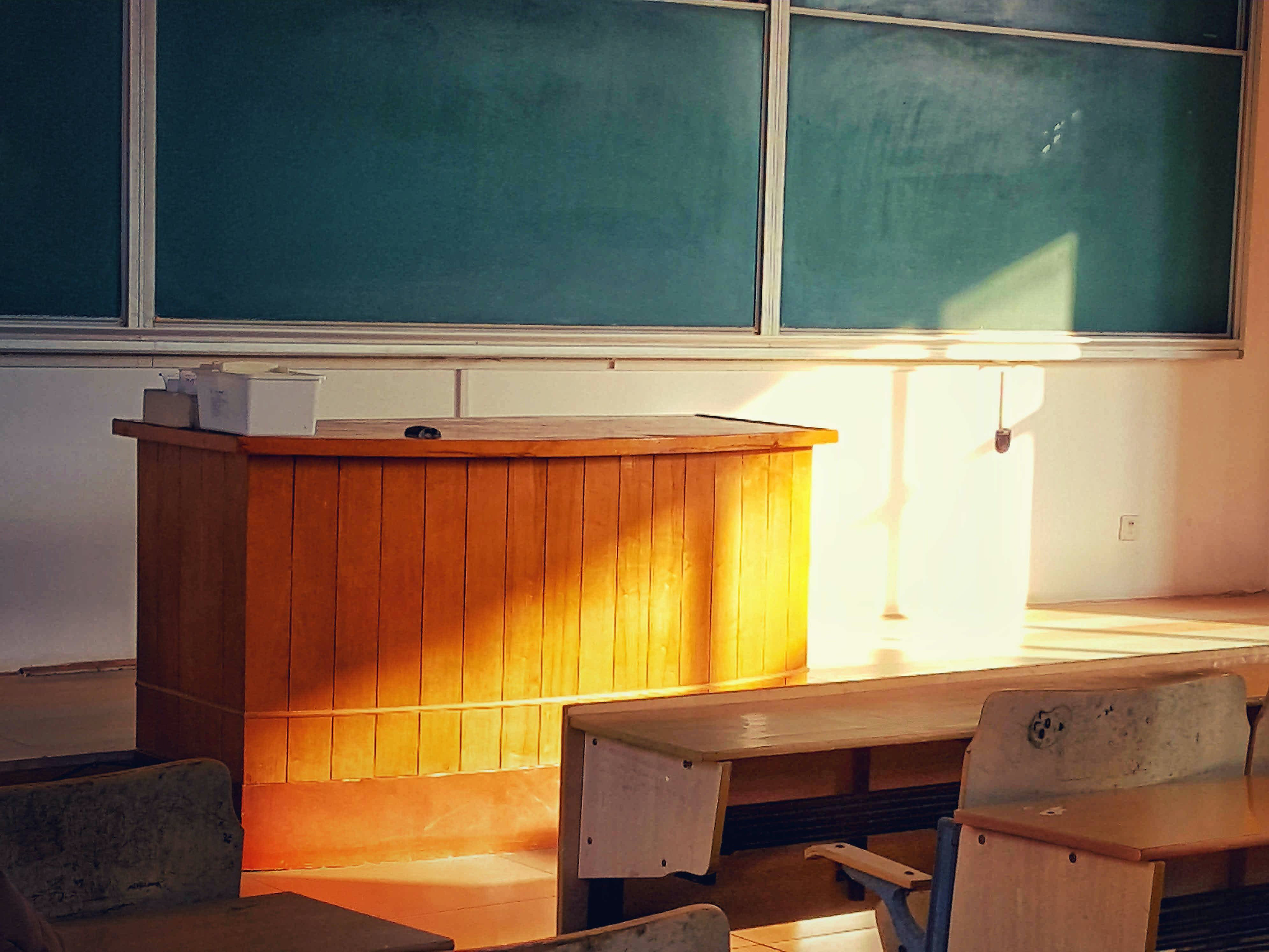 Students at Yarralumla Primary School in Canberra have had their learning moved to temporary classrooms in hallways and gyms after unsafe levels of lead were detected in some classrooms.

The ACT Education Directorate explained to The ABC that it didn’t undertake work to replace windows at the school in line with lead-safe procedures because demolishing lead-paint-containing structures are not considered a “lead process” under WHS laws.

In a statement, the department explained that “the works undertaken were done so in accordance with advice from Robson Environmental who have confirmed: ‘The mechanical demolition of structures and objects painted with lead paint do not fall under the category of a ‘lead process’ as defined by the ACT Work Health and Safety Regulations 2011 (Section 392).'”

The use of lead-based paint in windows, doors and some walls was common up until the 1970s in Australia, and as a result, painters will often undertake replacement or refurbishment work with specific methods to minimise lead risk.

Following renovations undertaken at the Yarralumla school, as many as 11 classrooms were found to contain unsafe levels of lead. Eight of those classrooms have since been closed to students for remediation work, with an additional three rooms added this week.

The school has repeatedly explained that the exposure level is minimal, but the reading for lead-based material was not revealed to parents.

Leading expert in lead exposure Elizabeth O’Brien explained that the highest lead level found at the site is 22 times higher than acceptable levels declared by the United States.

“But if the highest levels were floor dust results, they were actually more than 222 times the US guidelines pre-cleaning, and 10 times post-cleaning,” she said.

“In Australia, this building cavity dust and paint dust mismanagement is likely occurring every day, but we have no regulated lead clearance levels and virtually no testing.”

Ms O’Brien has been a vocal advocate for the introduction of tighter restrictions around the remediation processes for lead-based fixtures and believes the process at the school wasn’t the safest way to complete the work.

“Rather than plastic drop sheets, they should have been using specialised and preventative lead contamination processes,” she said.

“In Australia, it’s just everywhere that there are unsafe practices. I would love to see some proper legislation.”