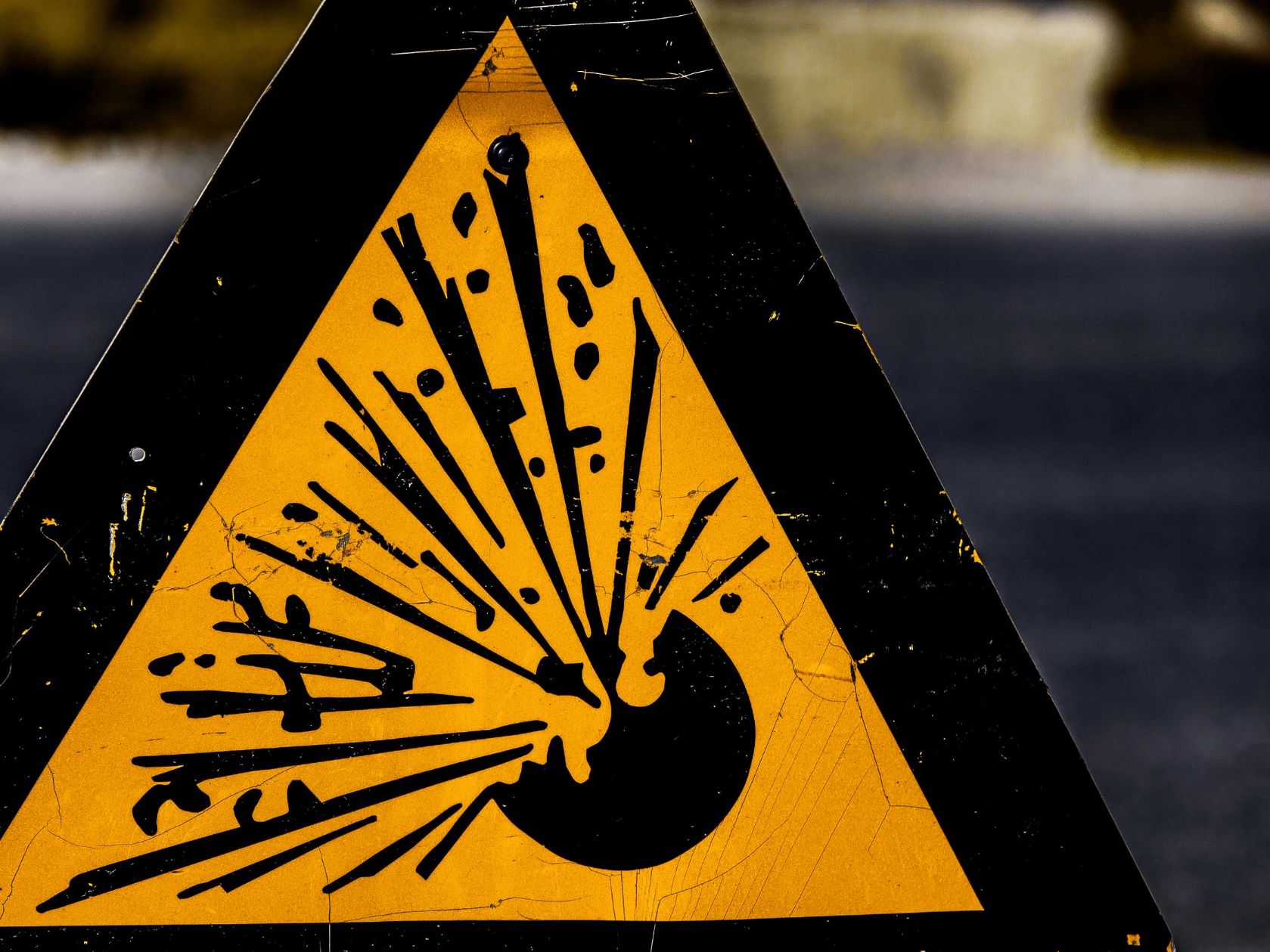 The proposed site, in addition to an existing facility nearby, would be approximately fifteen times the size of the holding that was the site of the Beirut blast.

An explosives expert, Tony Richards, told The Sydney Morning Herald that the amount of explosive power in the proposed development would be massive.

“If that went off, people in Sydney would say what the hell was that?” explosives expert Tony Richards said. “And the answer would be: it used to be Newcastle.”

The significant difference between the proposed site in Newcastle and the Beirut site is the security required by the New South Wales Environmental Protection Authority, and Australia has much stricter storing conditions and inspection schedules for optimal safety and compliance.

Residents nearby to the proposed development site have complained over inconsistent standards when it comes to establishing ammonium nitrate storage facilities, with one site in another part of NSW remains within 500m of a nursing home.

Local residents to the proposed site have cited a series of high-profile explosions at fertiliser factories due to ammonium nitrate. In Texas in 2013, 150 building were destroyed after a factory blast, while a similar explosion in France in 2001 killed 29 people.

The Newcastle site that is slated for development is poised to be in an optimal position to supply local mines with explosive. Incitec Pivot has the approval for the storage facility, and the company explained that it has several sites in Australia that currently store ammonium nitrate and they are built and managed in line with strict government regulations.

The spokeswoman for Incitec Pivot said the company operate in a strictly regulated environment and conducts regular safety audits, as well as “robust” plans to manage emergencies.

“The paramount principle in everything we do is zero harm,” she said.