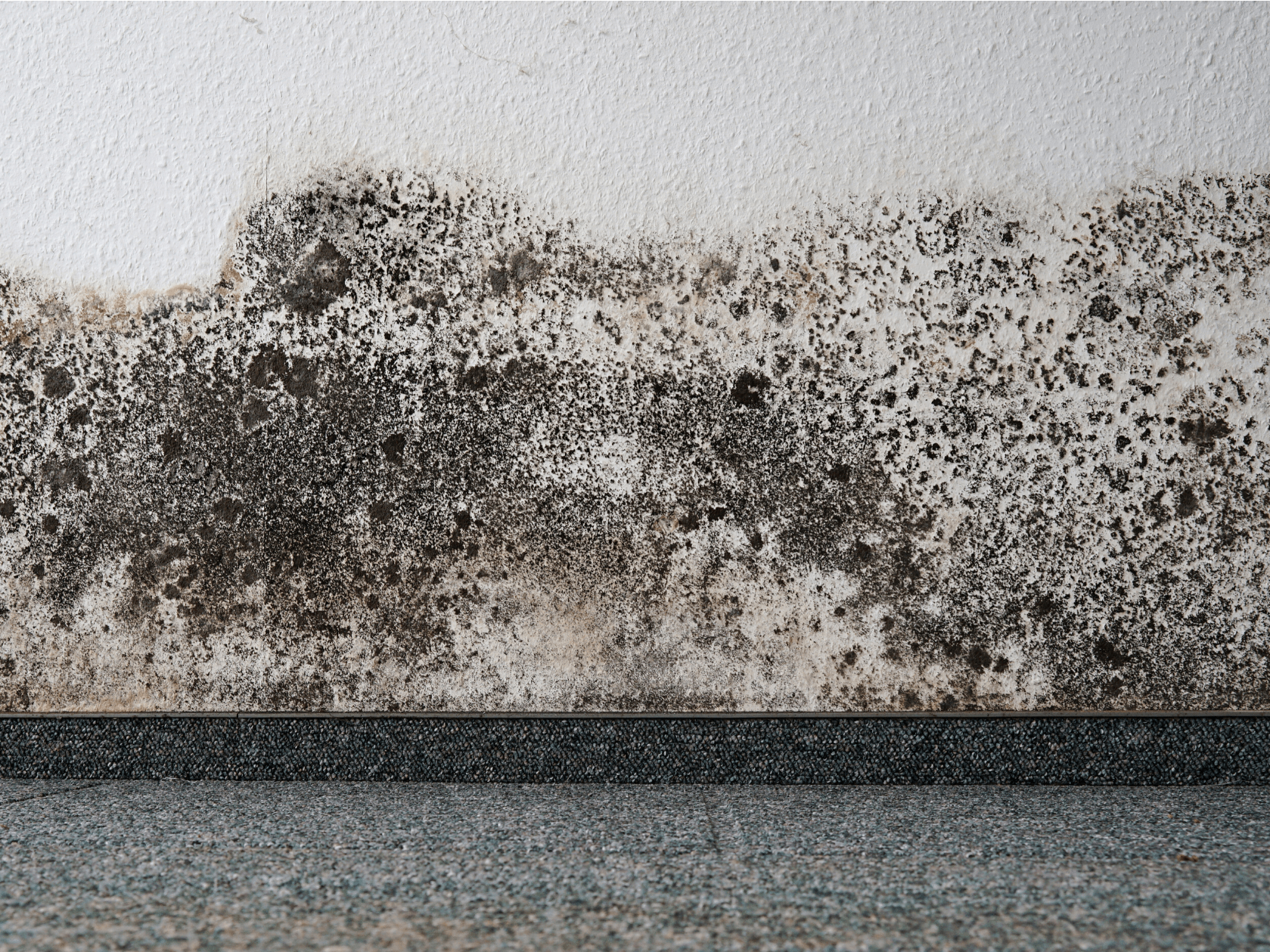 Loxton Waikerie Council buildings, south-east of Adelaide, have been found to contain mould after a number of council staff members complained of respiratory issues after working in the heritage-listed building.

The council has commissioned independent testing, which revealed air quality issues relating to mould in five separate locations around the site.

David Beaton, Council chief executive, explained that around half a dozen staff who worked in the offices had been unwell.

“The independent testing indicates the need for extensive remedial action to alleviate the effects of high build-up of mould and the extreme readings for spore levels,” he said.

“We’re treating it similar to how you’d treat asbestos. Spores can have adverse affects on your health.”

“We moved them to another part of the building in [another] office and suddenly they were feeling better.

“That was one of the signs that we had bigger issues.”

Mr Beaton admitted that they did not know how long the mould had been present but was aware of ongoing water damage to the building that was likely the source.

“We’ve had three rain events that caused damage over the past 10 years … I’m not exactly sure when the problem started to occur.

“All I know is we certainly have an issue now and we need to address it.”

Council staff will be relocated to a leased building nearby while the testing and remediation are completed.

“This is not a long-term solution though, and staff and the community cannot remain in this building while extensive renovation works are undertaken,” Mr Beaton said.

“The whole of the building is heritage listed so we have to work with the heritage branch for the development application [to work out] what can be done and what can’t.

“It’s not a simple process and it could take a couple of years.”

$400,000 has been committed towards the capital improvements on the site. Mr Beaton explained that the council was waiting on the outcome of an insurance claim, which could offset the costs.