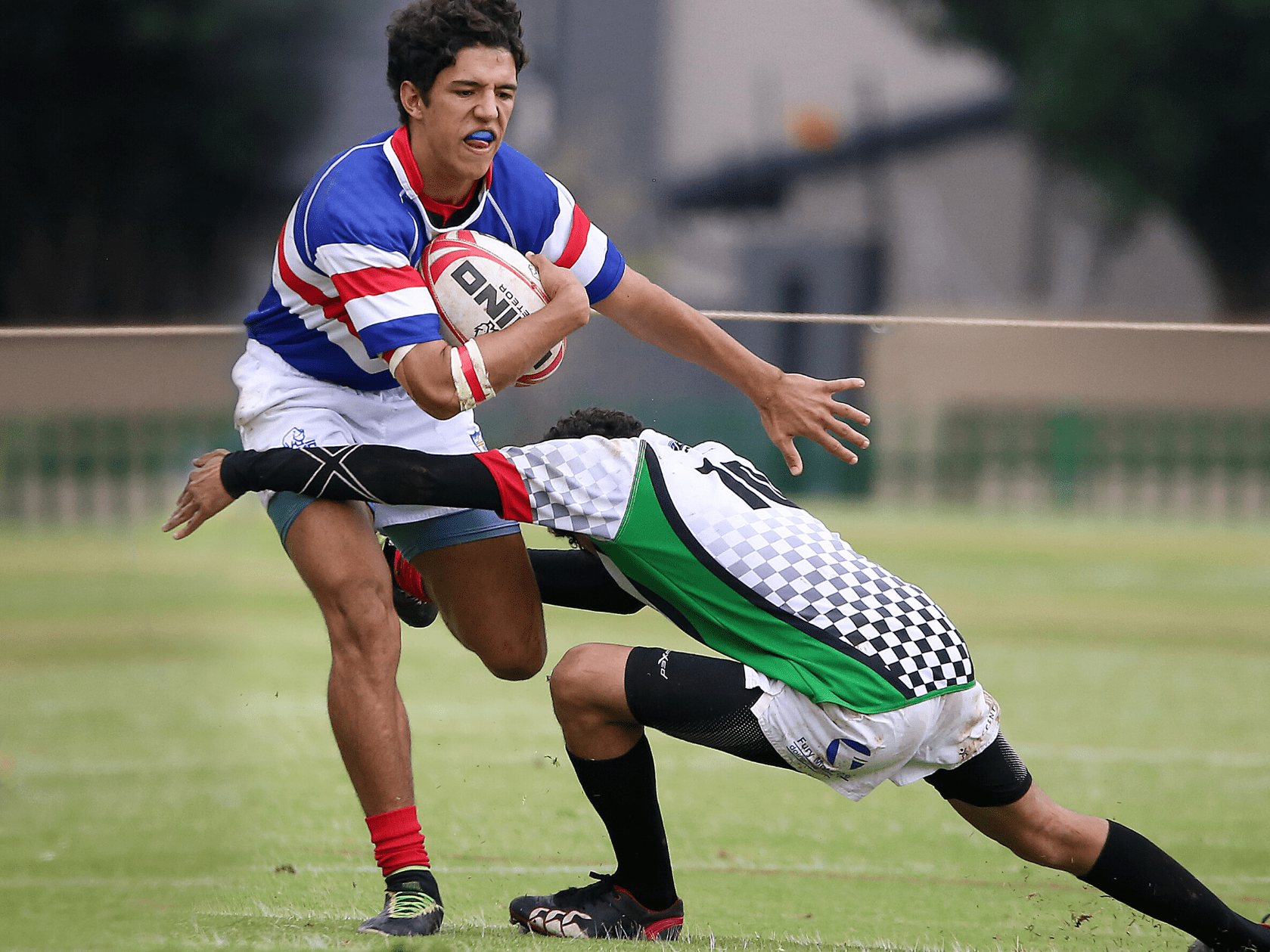 A major New Zealand rugby venue is currently closed, as workers undertake a massive task of cleaning mould off parts of the stadium.

Invercargill Park, home to several Rugby World Cup events since it was opened in 1908, is undergoing extensive structural inspections and mould testing, amid delays caused by New Zealand’s strict lockdown response to Covid-19.

Back in February, Invercargill City Council committed to remove the mould and re-test the environment, in addition to restoration work, allowing staff and supporters to use the facilities again.

Invercargill City Council Chief Executive, Clare Hadley, explained that work had not begun, after “questions were raised by structural engineering firm Kensington Consulting about the safety of contractors working beneath the bleachers. It was confirmed that working under the building should be for short periods of time only to minimise risk and that bracing would preferably be installed.”

“We have since engaged an engineering firm to fabricate temporary steel bracing, which will enable decontamination specialists to safely enter the area and undertake the work required.”

Bracing has since been installed and the mould has been sent for testing, to determine the best remediation approach. The works are likely to cost in excess of $100,000, taking into account the age of the facility and the likely extensive nature of the remediation for public safety concerns.