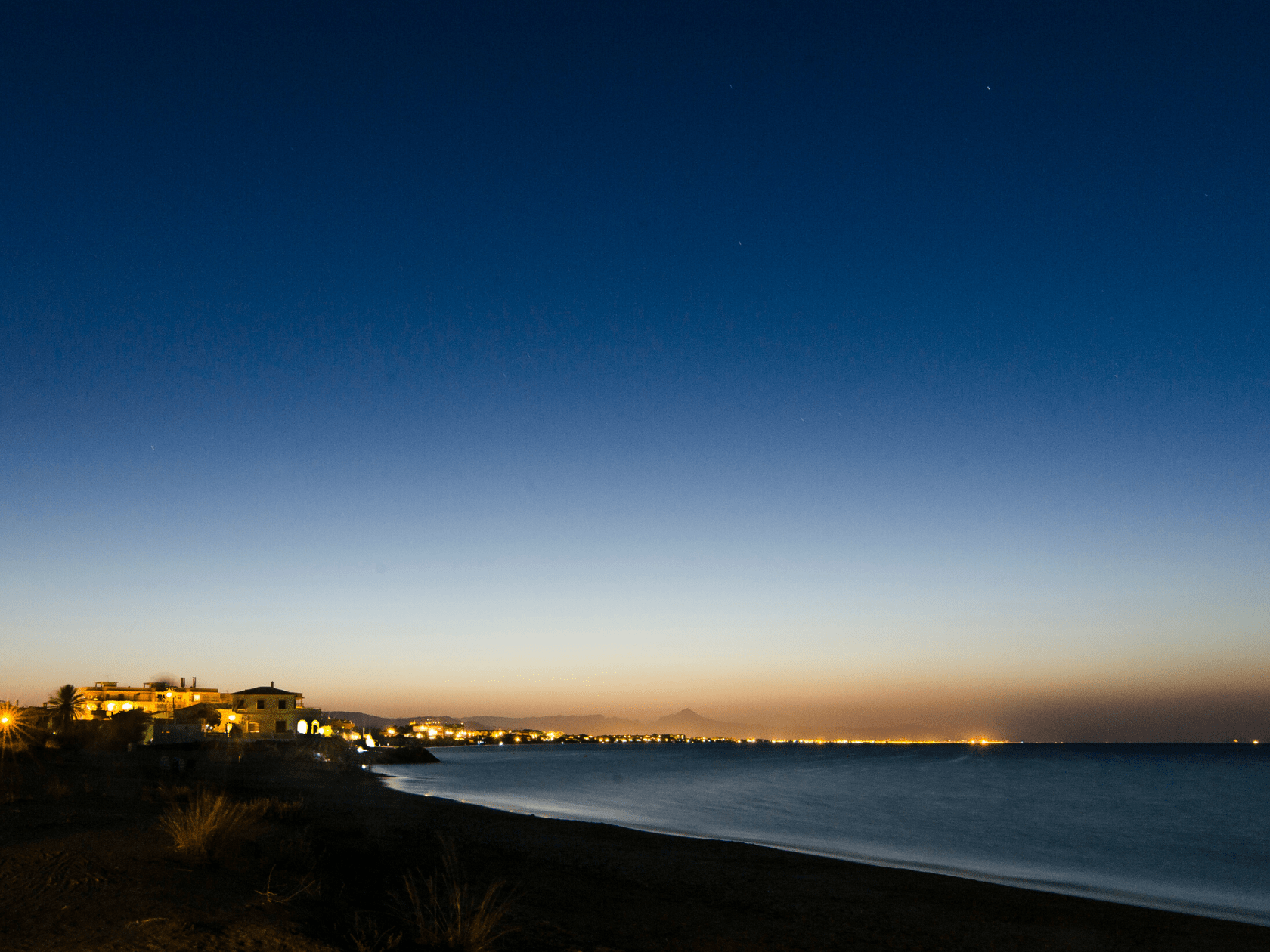 A Wollongong man has appeared in the NSW Land and Environment Court this week, where he was convicted and fined for using land as a waste facility without lawful authority.

Shaun Albiston, former director of 3R-Systems, pleaded guilty to the charge, following a prosecution by the NSW Environmental Protection Authority.

The investigation by the EPA revealed 2,312 tonnes of contaminated waste at a location in Port Kembla, near Wollongong, in 2016. Following testing, the materials were found to contain lead-acid batteries, which can contaminate nearby water sources and pose a threat to the health of the environment.

It was found that Mr Albiston did not have an environmental protection license to store the material, nor did his company.

Mr Albiston was fined $22,500 by the court. The fine will be paid to the EPA for their ongoing work, while an additional $39,868 was ordered to cover the investigative and legal costs incurred by the EPA during the investigation and prosecution.

Greg Sheehy, the EPA Director Major Compliance and Investigations explained that the fine should serve as a deterrent.

“The fine handed down by the Court is substantial and a reminder to waste and recycling facilities to be suitably licenced.”