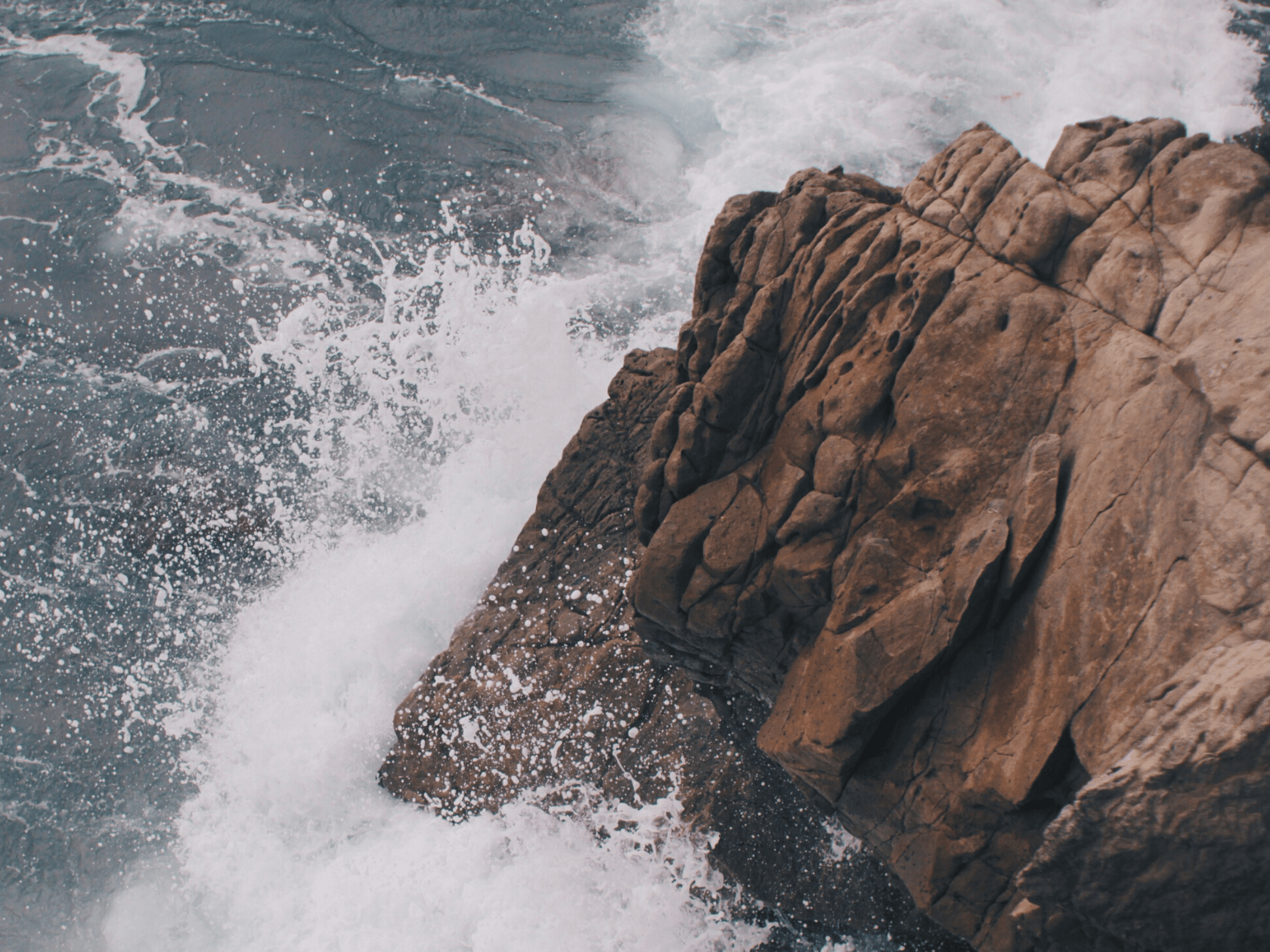 Following from last week’s extreme weather along the NSW Coast, several homes have been severely damaged by erosion from the storm system creating massive swells along the coast.

As affected residents of Wamberal consider their next steps, the storms have also uncovered significant amounts of buried asbestos, which is now strewn along the coastline and through the water.

Local resident, Warren Hughes, who is also a member of the Wamberal Beach Protection Association, explained that more than $10 million in damage has been caused by the storms.

“The beach is not safe, it’s full of asbestos now and steel frames and it looks like a war zone,” Mr Hughes said.

Liberal MP Taylor Martin explained that the issue has been present for decades along the Central Coast, but has gotten worse in the last five years.

“It’s been exposed in winter when we have these east coast lows,” he said.

“The Central Coast Council has known about this asbestos problem for years.”

“Over the past 48 hours asbestos that had been buried previously was washing through the sea and locals will find it for years to come up and down the coastline of Terrigal, Wamberal and Forresters Beach.

“Even as far south as Avoca asbestos has turned up recently and now it’s strewn up and down our beach once again,” he said.

The local council has previously erected signage, indicating the risk of asbestos in the area, but Mr Martin is calling on the Central Coast Council to take more decisive action now that it has been exposed.

In a statement, Central Coast Council explained that teams were monitoring the infrastructure along the affected area of the coast, including coastal lagoons and beach access points.

“Council teams have been on the ground checking in on residents in impacted areas, and continuing to monitor coastal infrastructure and coastal lagoon levels – responding as required to protect our community and environment,” a spokesperson said.

“We have been onsite working with residents and the NSW SES, monitoring the situation in Wamberal, in particular, to help keep everyone informed and safe as the situation evolves.”