Office cleaning standards in focus as workplaces reopen11 June 2020Next 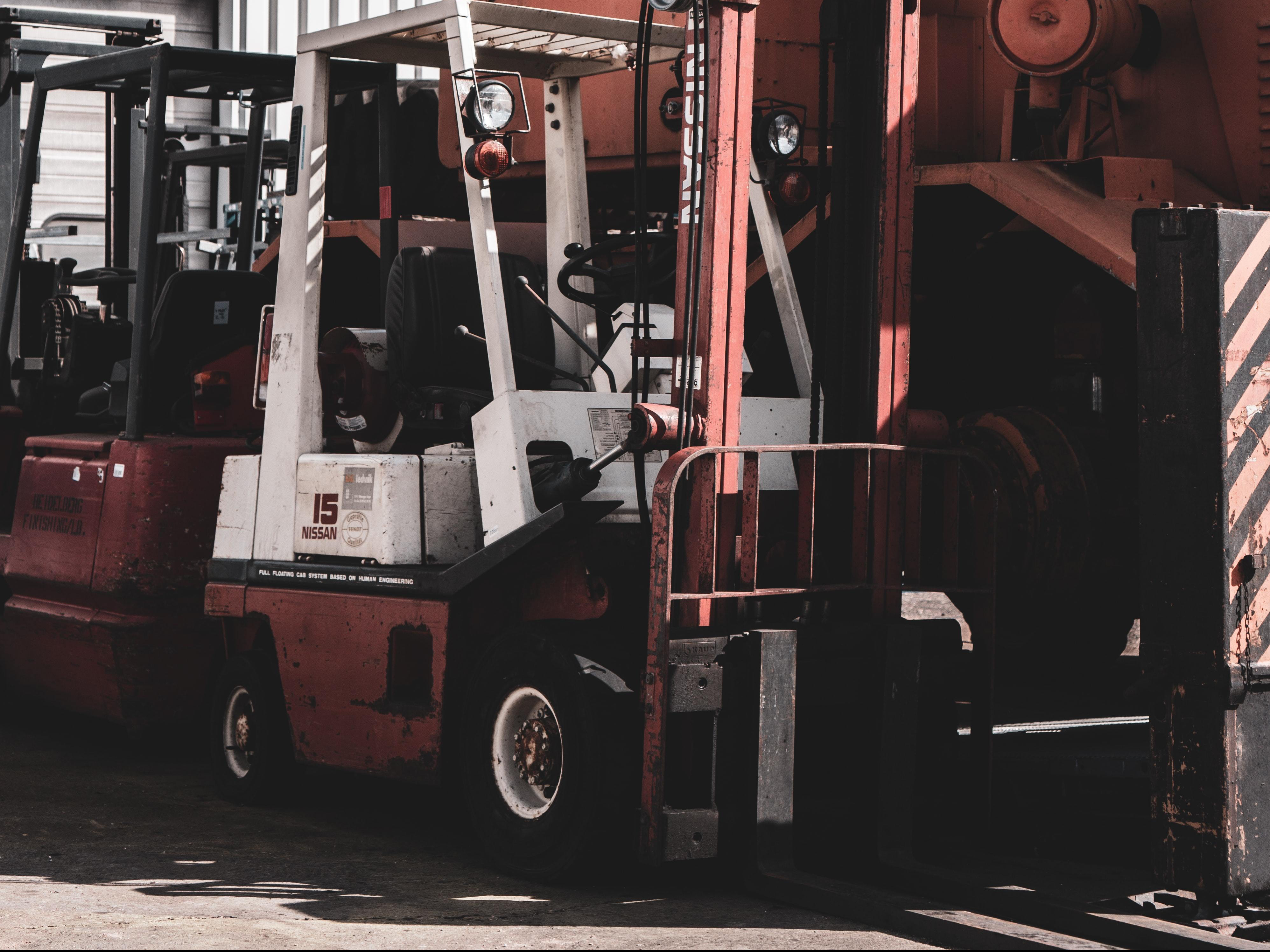 Directors of a Brisbane wrecking company have faced court this week, and are the first to be prosecuted under Queensland’s new industrial manslaughter laws.

The two men, Asadullah Hussaini and Mohammad Ali Jan Karimi pleaded guilty to engaging in reckless conduct, with the charges relating the death of worker Barry Willis at Brisbane Auto Recycling in 2019.

Mr Willis was loading tyres when he was crushed between a truck and a reversing forklift. After emergency treatment, he was transported to hospital but died eight days later.

It was heard in court that the driver of the forklift was inexperienced.

The incident was captured on CCTV cameras at the site, but Karimi told Mr Willis’ daughter that the accident may have been his own fault.

Judge Rafter has slammed the behaviour of the directors, saying that it was “disgraceful”, particularly “at a time when Mr Willis’s daughter was incredibly distressed.”

“It is incredibly distressing to see Mr Willis crushed by the force of the forklift.”

Judge Rafter explained that the behaviour of the directors was aimed at “deflecting responsibility” and the company had no safety systems in place when the accident occurred.

“The defendants knew of the potential consequences of the risk, which were catastrophic,” Judge Rafter said.

“The cost of implementing such measures was quite modest.

“They knew of the risk to the safety of their workers, but consciously disregarded that risk.”

In addition, it was heard that the company did not have Work Cover for its employees and was behind on employee superannuation payments.

In sentencing the pair, Judge Rafter took into account that they were both immigrants, and under the Migration act, could be deported if they received sentences of more than 12 months.

Both men were sentenced to ten months’ imprisonment, which was suspended for 20 motnhs, and the company received a fine of $3 million. The company will be made insolvent.

It is the first case that has been heard in court under Queensland’s industrial manslaughter laws, which came into effect in 2017. Under the laws, a company can be fined up to $10 million and company directors can face up to five years in prison.