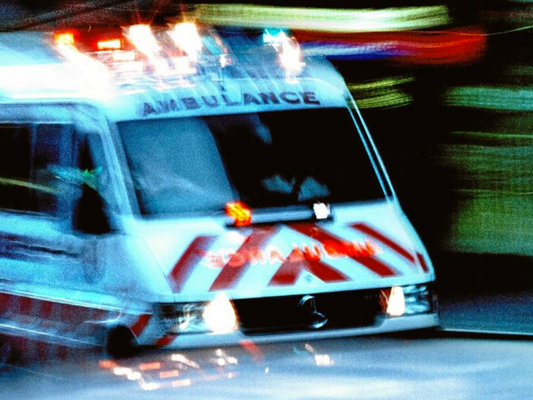 A worker has died after being crushed by a gate in a workplace accident at Berkeley, south of Wollongong this morning.
Emergency services received calls for help just after 6am and police, fire and rescue and ambulance services attended the scene.
Despite the best efforts of paramedics, the man died shortly after they arrived.
Police have confirmed that officers from Lake Illawarra district are investigating alongside SafeWork NSW.
In a statement on social media, NSW Police explained that “the body, which has not yet been formally identified, is believed to be a man aged in his 60s.”
“A report will be prepared for the information of the coroner.”
0 Likes
Leave a Reply