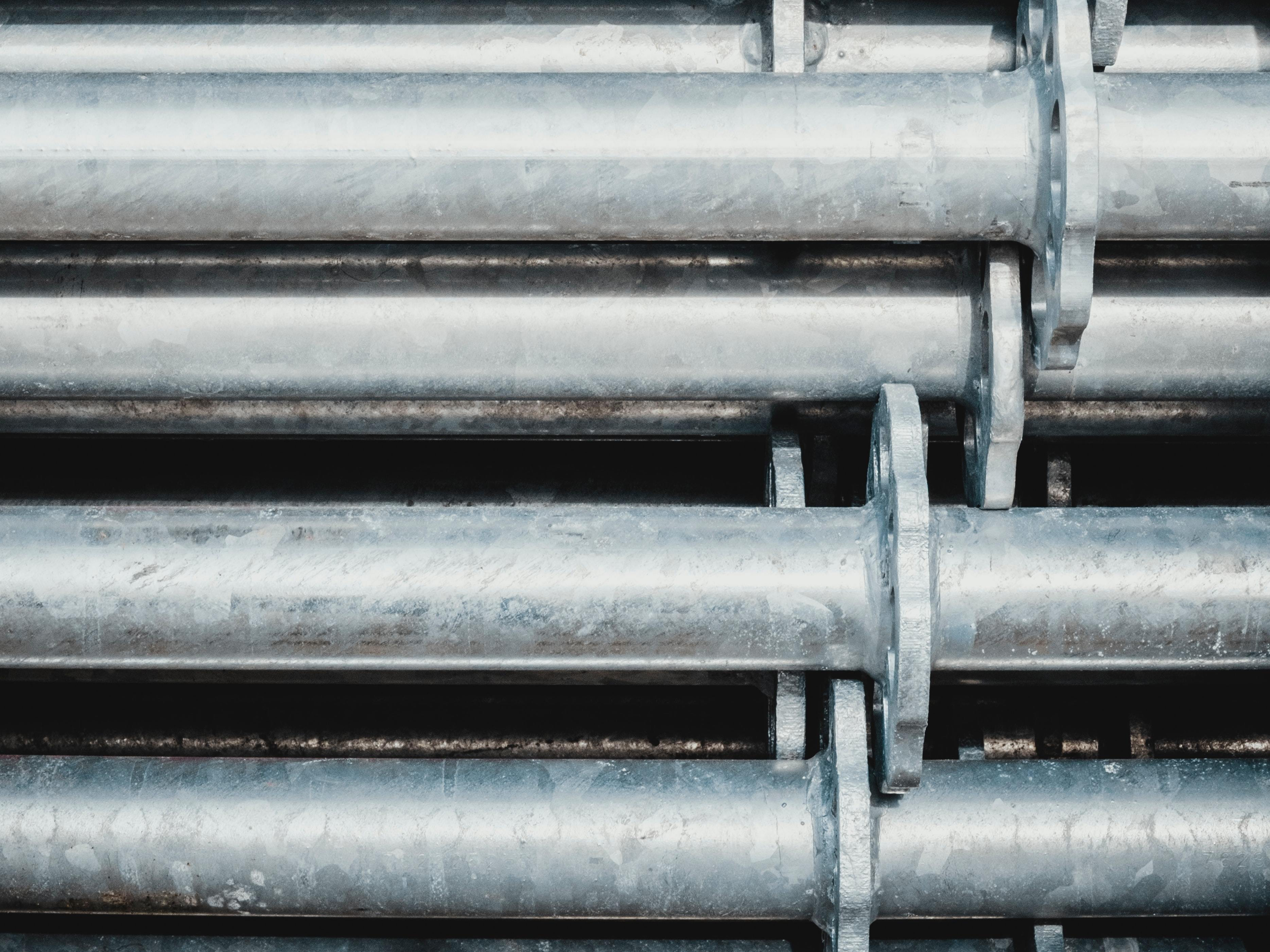 A worker has died at a worksite in Altona North, on Friday afternoon, in a workplace accident.

Emergency services were called to the site a little after 4pm on Friday 5 June, after reports of an incident involving a metal pole while being unloaded from a truck.

Victoria Police confirmed that worker had “unfortunately passed away.”

In a statement, Victoria Police explained that the worker died “following an industrial accident at Altona North this afternoon.

“It is believed the man was unloading a truck on Chambers Road when a metal pole crushed him about 4.20pm.”

WorkSafe is investigating the circumstances of the incident.