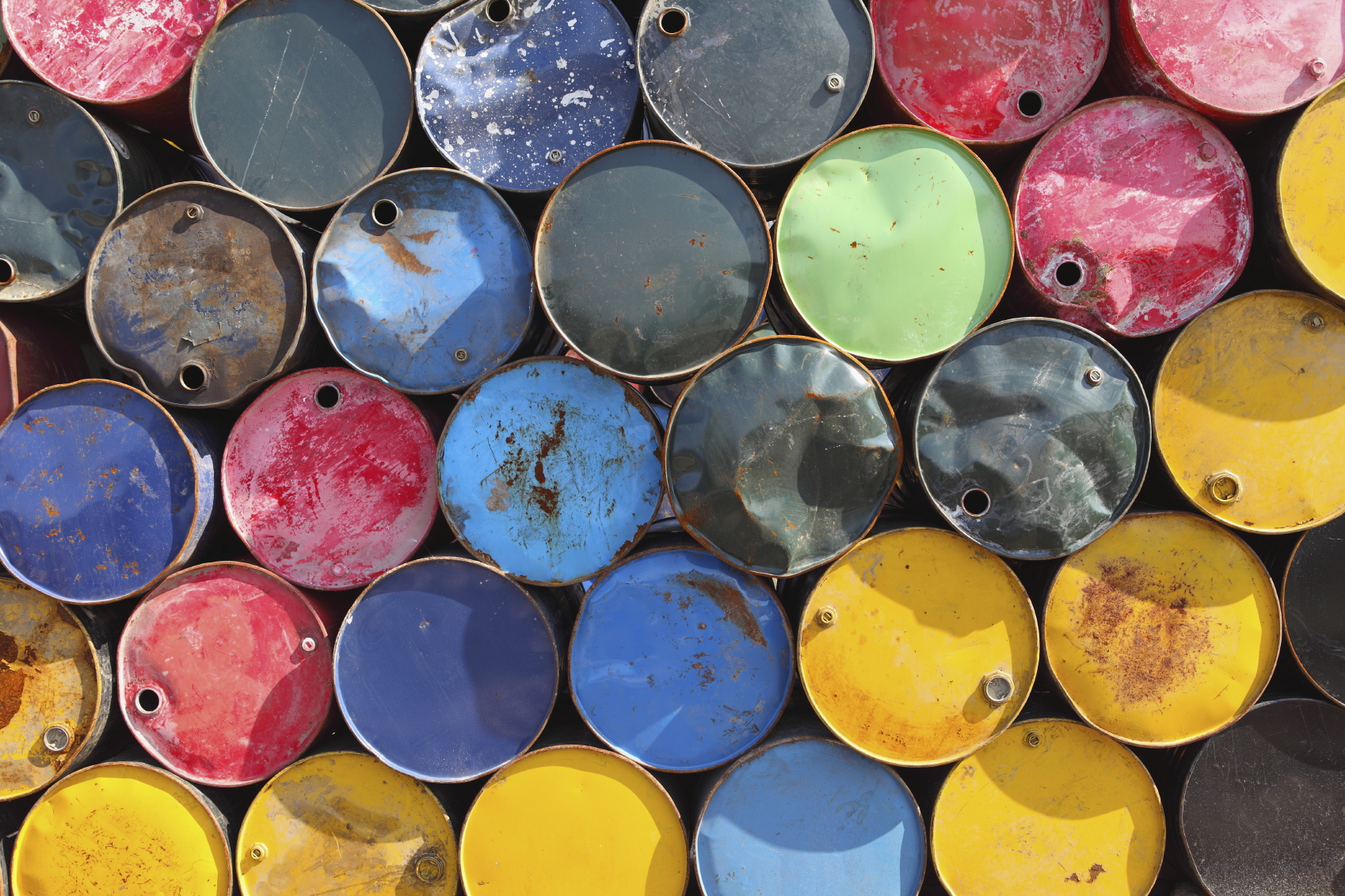 An auto repair business on the NSW South Coast has been fined $135,000 over an incident in 2017 which injured two young workers.

In August of 2017, a 19-year-old worker was tasked with making biofuel by his employer, O2 Motorsports. A 16-year-old schoolboy, completing work experience, assisted with the job.

Under the direction of Nathan Weissel, the director of the company, the worker needed to heat used cooking oil in a vat using a gas burner.

The worker began the task, only supervised initially by Mr Weissel, who then left the premises while the task was completed. It was only the second time the worker had completed the job.

The worker then proceeded to mix together 40 litres of methanol and sodium hydroxide and then asked the work experience student to assist him in carrying the mix.

As they emptied the chemicals into the heating implement, it ignited and the worker was severely injured, suffering serious burns to his hands, legs and face.

Mr Weissel and his company both pleaded guilty to failing to comply with health and safety duties.

It was found in court that the work systems were inherently dangerous, the storage and handling of the chemicals at the site were poorly managed and the level of supervision, instruction and training was inadequate.

Valerie Griswold, SafeWork NSW Executive Director of Investigation and Enforcement explained that the hazardous that the young worker and student were exposed to were particularly concerning.

“If you employ young workers or work experience students, make sure you understand your obligations to protect them and support their health and safety at work.”

“They often struggle with a limited understanding of their rights and can be reluctant to raise concerns about safety – these and other issues specific to young workers are outlined in the SafeWork NSW At Risk Workers Strategy.”

“Safework NSW has also developed initiatives to help younger workers and their employers including an eToolkit and the Speak Up Save Lives app, a tool to help break down barriers to reporting unsafe work.”