$85K fine over electrical incident that resulted in brain damage

PCBU charged over hazardous chemical fire27 May 2020Next

$85K fine over electrical incident that resulted in brain damage 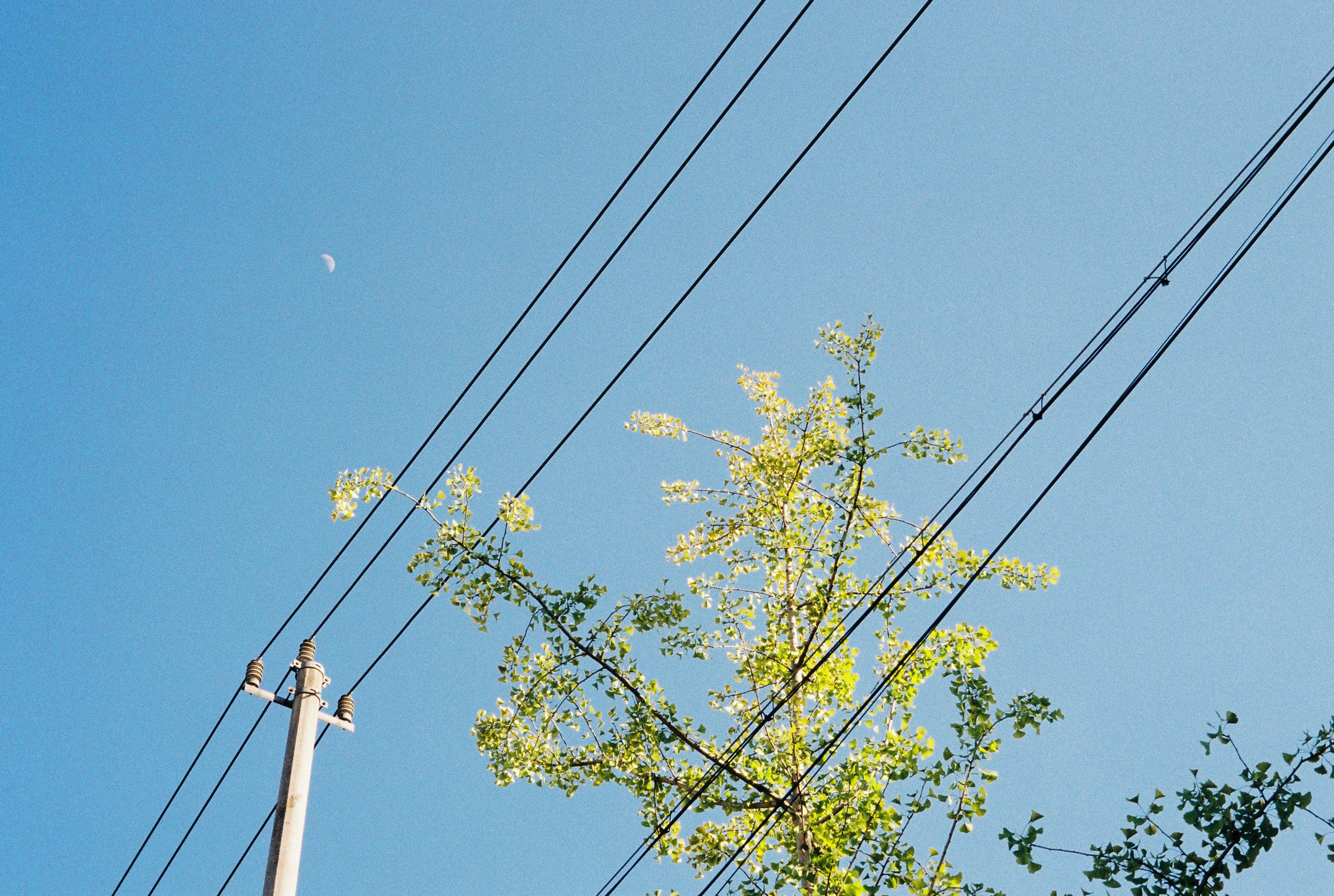 A construction company from Brisbane has faced court for failing to ensure the electrical safety of a site, following an incident in 2016.

In September of 2015, the company was undertaking work as the principal contractor of a large mixed-use complex in Lutwyche. They contracted a local business, Energex, to have safety marker flags put in place along overhead powerlines ahead of work on the top level of the building.

In May the following year, another subcontracted company was pouring concrete on the top level of the building, adjacent to the power lines which were approximately 3 metres away. The workers completing the concrete work were not protected by scaffolding enclosure or mesh.

A worker, using a long bull float, came into contact with the nearby wires, resulting in a severe electric shock. His injuries included significant burns to both of his hands, the amputation of five of his toes, and brain damage and memory loss.

Magistrate Robbie Davies took into account in sentencing the safety precautions the defendant had made. However, he also determined that the failure of the company to complete any risk assessments during the life of the construction project had contributed to the incident.

He explained that the defendant was responsible for the safety on site, and his conduct in failing to consistently monitor that safety led to a risk of serious injury or death. He indicated that it was “relevant the defendant company was aware of the high voltage powerline, including the risk it posed, but didn’t implement a proper barrier.”

His Honor emphasised that the measures that should have been put in place were relatively easy to establish and the incident could have been avoided.

The company was fined $85,000 plus costs, but no conviction was recorded.