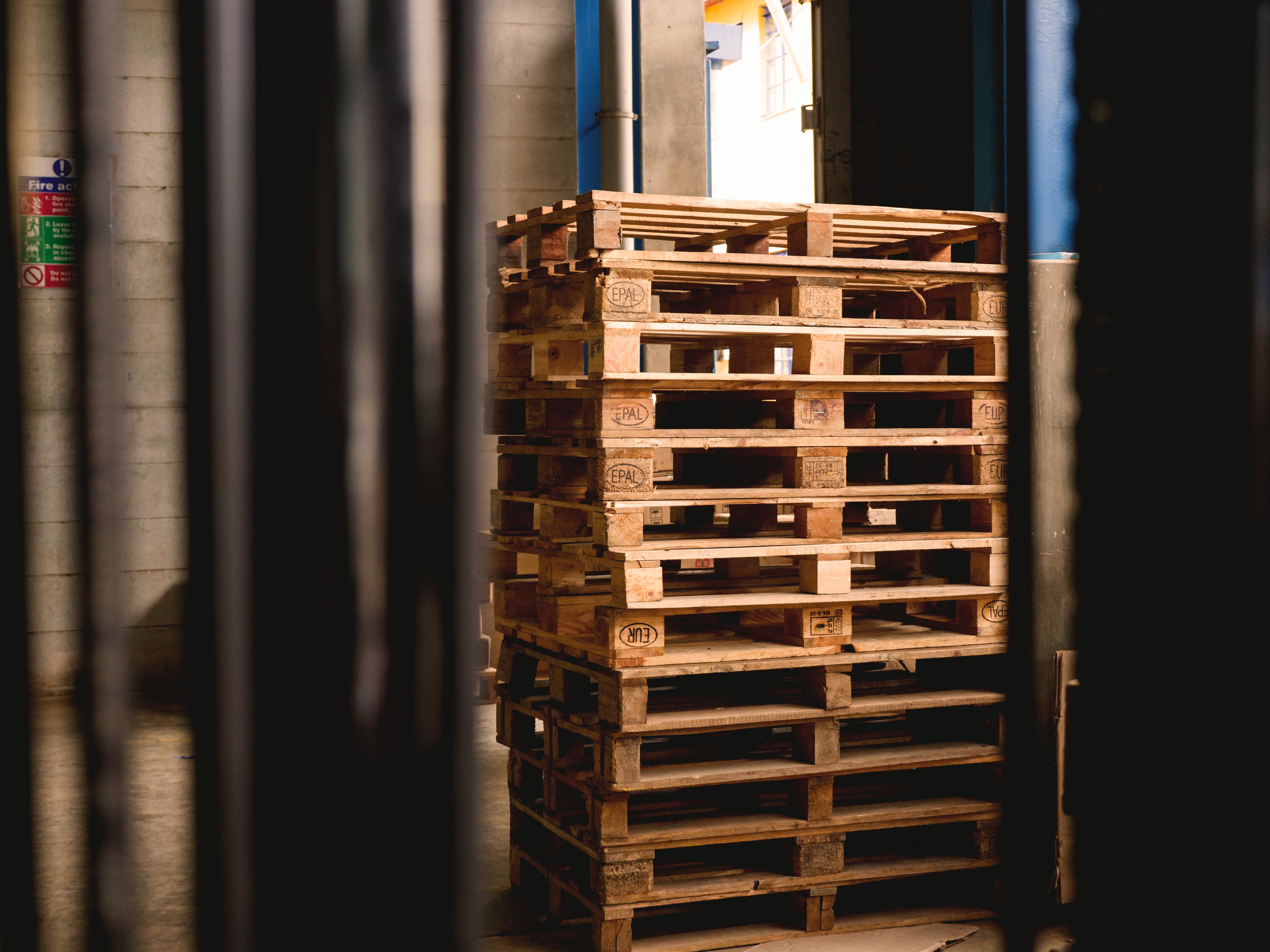 A meat company operating out of Pendle Hill in NSW has been convicted and fined $75,000 for breaches of the Work Health and Safety Act.

Zammit Ham & Bacon Curers Pty Ltd pleaded guilty in court this week to the act contravention over an incident involving a forklift which seriously injured an employee.

In September of 2017, an employee was carrying a pallet of cured meat to the loading dock using a forklift. While reversing into position, a wheel fell off the edge of the loading dock and the forklift tipped over.

The worker was not wearing a seatbelt at the time and fell forward, becoming trapped between the ramp and the forklift. He was extracted by emergency services personnel and transported to hospital where he underwent surgery.

It was heard in court that the primary reason for the accident was the absence of a barrier at the loading dock and the company did install a guardrail following the incident.

The Department of Customer Service said that “under section 19(1) of the Act, the defendant had a duty to ensure the health and safety of its workers and was charged with a failure to comply with this duty.”

Valerie Griswold, executive director of investigations and enforcement at NSW Fair Trading Operations explained that “the defendant had a number of work health and safety policies involving discussions and toolbox talks, so it should have been able to eliminate or control the risks associated with the operation of forklifts near an unprotected edge at the site.

“While the forklifts were fitted with seatbelts, and personal protective equipment was issued to the workers, the defendant had no documented procedures, policies or traffic plans in place regarding the safe operation of forklifts.

“The defendant failed to provide adequate information or instruction to workers in regard to safe operation of the forklift, and also failed to properly supervise the drivers to ensure they were operating the forklifts safely,” Griswold added.

It is the latest WHS incident involving forklifts to be heard in court, after a number of recent concerning incidents, including one on March 11 when a forklift rolled onto its driver in Marrickville, and a fatality involving a forklift at Chipping Norton at the start of May.