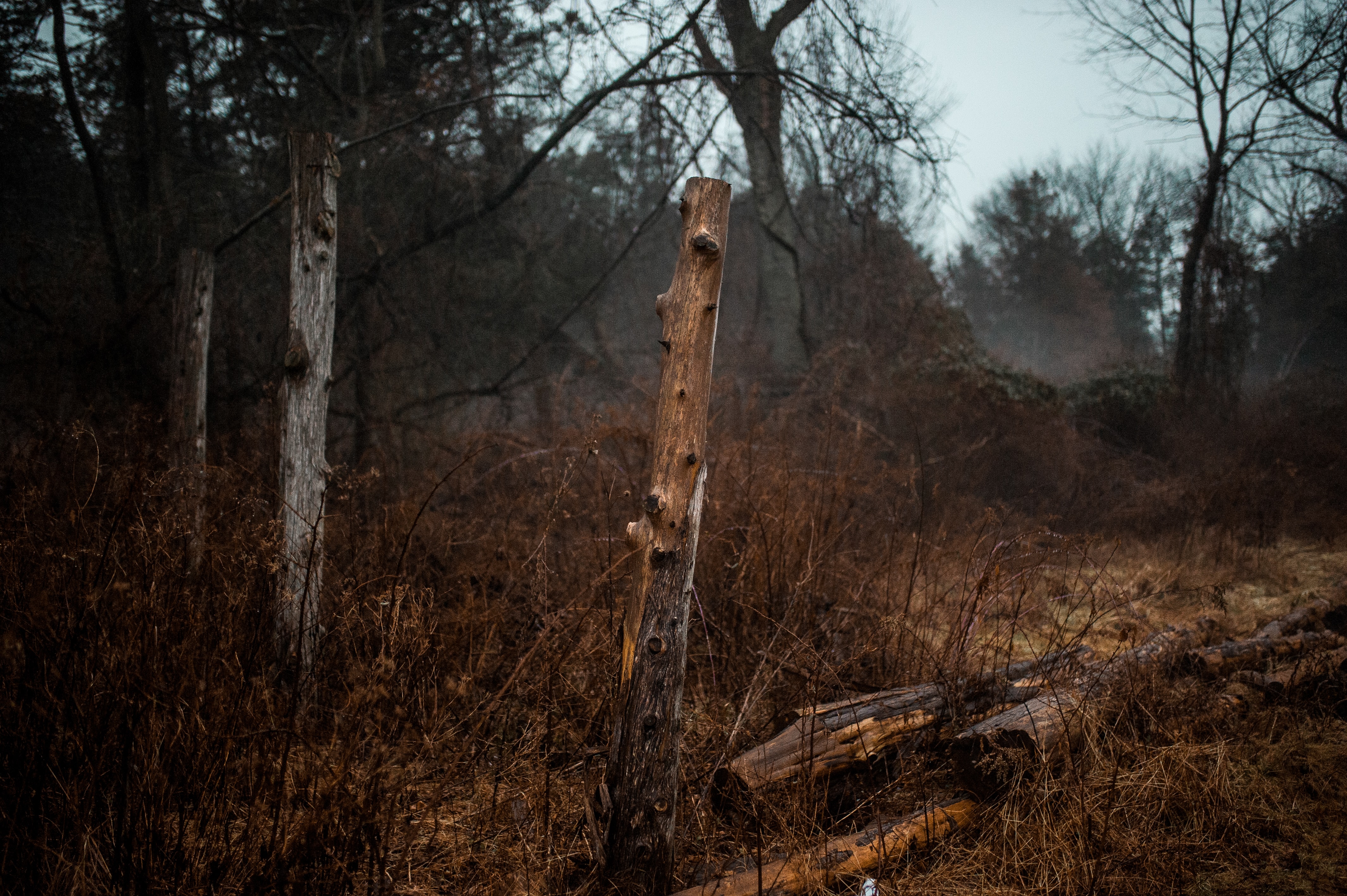 Tasmanian Police have commenced investigations as reports of “deadly” tree spiking in logging areas begins. The process involves driving bolts or nails or other pieces of metal into trees that are going to be milled, putting the lives of workers at risk.

Several sawmills have reported instances of tree spiking, and both Tasmania Police and Workplace Standards have confirmed that they are investigating the issue.

Wayne Booth from Karanja Timbers spoke to ABC News, and explained that recently, he “put one of the logs through the mill, and on the first cut, I hit a spike,” Mr Booth said.

“When we investigated further, it was a deliberately-placed spike. The hole had been drilled in the log, the spike had been put in the log, and then it had been siliconed over.”

Mr Booth said the spiking had the potential to seriously injure or kill workers. “That person standing in front of that saw yesterday was my son — he might not have come home and that makes you sick to the core,” he said.

“The saw can’t cut steel, so the saw either shatters, teeth fly off the saw, or the bolt spike itself will get thrown out… and if someone’s standing in front of that it becomes a bullet.”

While the Acting Deputy Commissioner Jonathan Higgins condemned the incident, labelling it a “shocking” and “extremely dangerous” act, he has urged calm and due process to figure out the culprit.

Tasmania has a vast history of logging, but Terry Edwards from Forest Industries Association of Tasmania, has explained that the industry is “among the most sustainable in the world,” he said.

There are concerns that the spiking may be a return to what is known locally as “the forest wars” in which environmentalists protested the logging industry and its activities across Tasmania.

Resources Minister Guy Barnett has explained that the workplace protection laws are imperative to the successful operation of lawful businesses, aimed at protecting “law-abiding workers, many in regional communities,” he said.

He has reminded environmental activists that while a peaceful protest is a right for Tasmanians, “trespassing and acting in a way that could result in injury is never acceptable”.