Worker killed at steelworks near Wollongong

Worker killed by forklift in Sydney06 May 2020Next

Mine blast in Queensland leaves five workers in hospital07 May 2020

Worker killed at steelworks near Wollongong 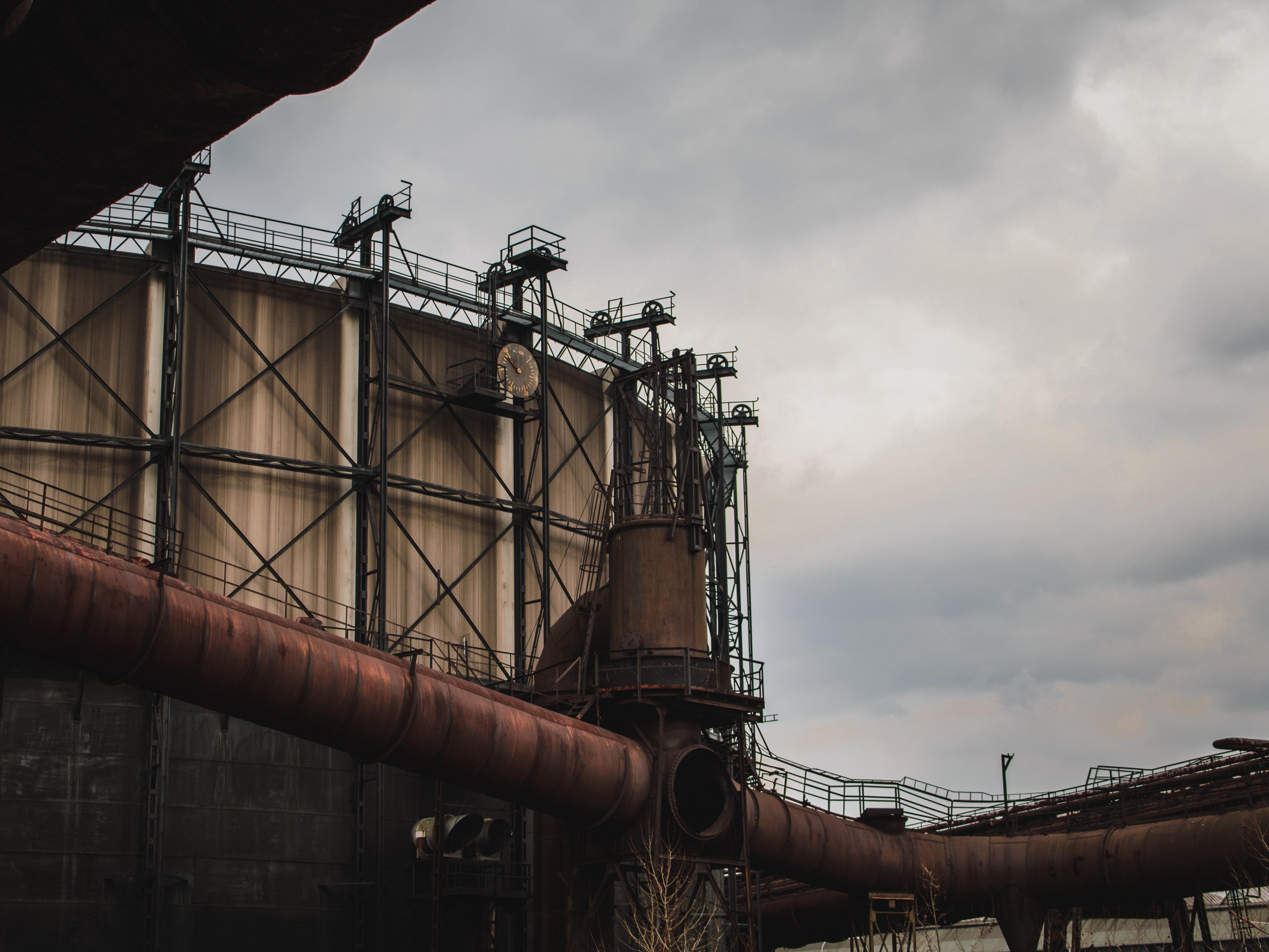 A worker has been killed in a workplace incident today at Port Kembla, near Wollongong, marking the second workplace fatality in NSW in as many days.

Just before 2pm, emergency services were called to the steelworks site after reports of a worker being trapped by a vehicle and machinery.

Several ambulances and officers from Wollongong Police District attended the site but the worker died at the scene.

The worker is yet to be formally identified.

SafeWork and NSW Police are investigating the circumstances surrounding the incident, and the police will prepare a report for the coroner.

Arthur Rorris, Secretary of the South Coast Labor Council said that the incident served as a “very sad reminder that the steel and heavy industries are particularly dangerous places.

“We have to double our efforts to ensure we do not have these types of tragedies.”

“Our deepest sympathies go to the worker and their family.”