Worker killed by forklift in Sydney

Worker impaled on Sydney jobsite05 May 2020Next

Worker killed at steelworks near Wollongong06 May 2020

Worker killed by forklift in Sydney 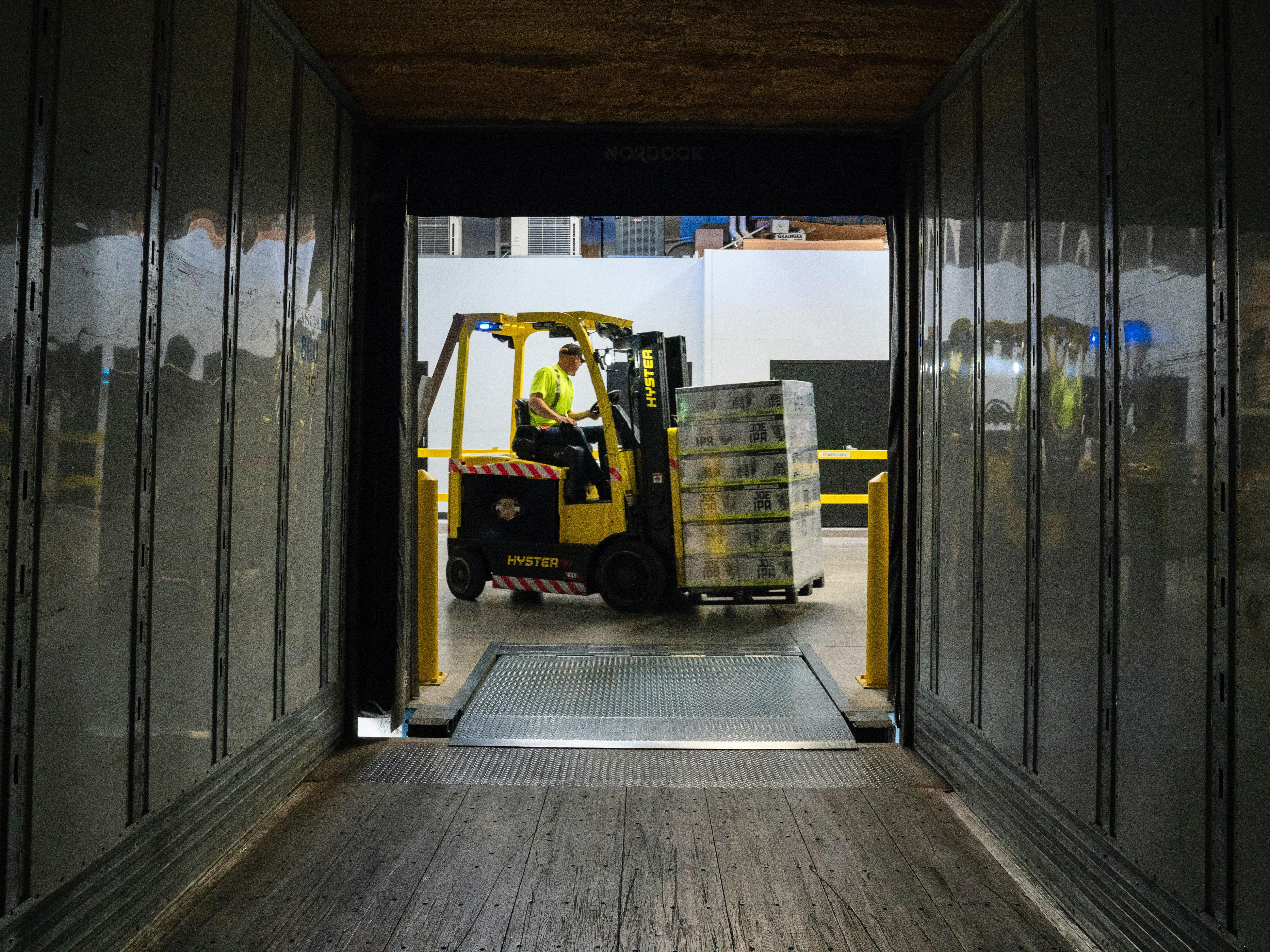 A worker has been killed at a warehouse site in Chipping North yesterday afternoon.

Emergency services crews attended the scene just after 1pm, including police and three ambulances, who arrived to find the worker pinned underneath a forklift which is believed to have rolled on top of him.

The worker had suffered severe injuries to his head and chest.

NSW Ambulance duty operations manager Phil Sweet explained that the worker had sustained critical injuries, and despite the best efforts of paramedics, he died at the scene.

“We treated the patient for head and chest injuries, sadly there was nothing further paramedics could do today,” he said.

“We need all workplaces to make sure they are taking extreme caution when undertaking their daily tasks. Things can change very quickly. We need to continue to look out for each other while on the job.

“Losing a loved one is unimaginable and we are thinking of their family at this time.”

A Safe Work NSW spokesman said that “SafeWork NSW was notified of an incident involving a forklift at Chipping Norton.

“SafeWork NSW Inspectors are on site and have commenced an investigation.”