Fines and conviction over 2016 workplace fatality07 April 2020Next

SafeWork Australia: 7 steps for responding to symptoms of COVID-1908 April 2020 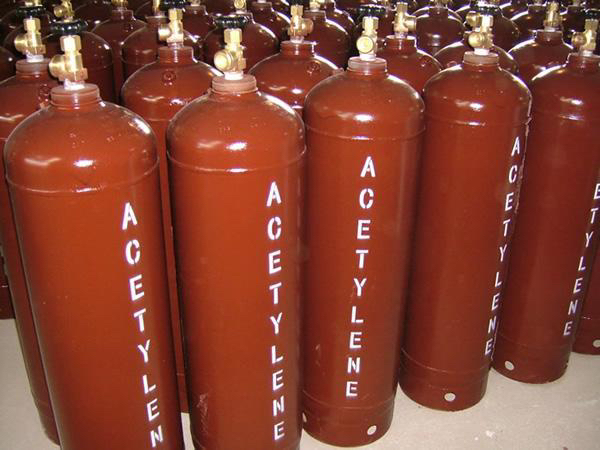 A Victorian engineering company has appeared in the Melbourne County Court over a workplace accident that permanently disabled a worker.

The incident occurred at the company’s Bayswater site when gas bottles containing acetylene were being transported from a supplier, and the ute carrying the bottles caught fire, causing them to explode.

During the course of the investigation, it was found that two gas bottles had been left unsecured and on their sides, allowing the acetylene vapour and air to mix and explode.

Emergency services attended the scene and extracted the driver.

One worker was so severely injured that he suffered ongoing memory loss and now requires a wheelchair, in addition to mental and physical injuries.

In court, it was found that New Sector Engineering failed to provide a safe work environment that was without risks, and failed to ensure people that weren’t employees were not exposed to risks.

The firm was convicted and fined $300,000 over the incident, with WorkSafe Executive Director of Health and Safety Julie Nielsen explaining that high-risk materials should be carefully controlled.

“A worker will be dealing with horrific physical and mental injuries from this incident for the rest of their lives,” Ms. Nielsen said.

“This incident should serve as a reminder to all employers, contractors, and tradies that they need to ensure dangerous goods are handled with care.

“Where gas bottles are used as part of a business it is essential that employers put health and safety first because the consequences of not doing so can be catastrophic.”